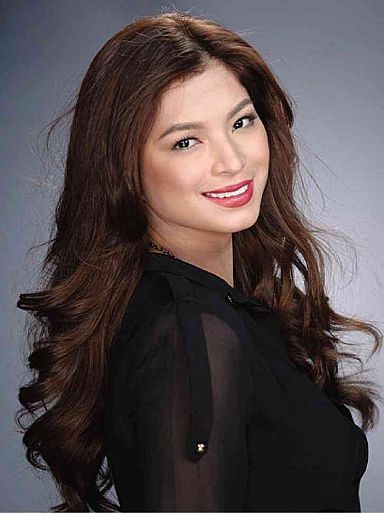 ACTRESSES Angel Locsin and Marian Rivera, who both played Darna in separate shows for the Kapuso Network have complimented a drawing of them together.

On Angel’s Instagram account, she posted a caricature of the two of them, donning the Darna costume, with a lipstick at hand.

In her caption, she tagged Marian Rivera that resulted in a brief interaction between the two past Darnas last weekend.

According to Angel, she saw the photo after someone tagged her in the caricature. 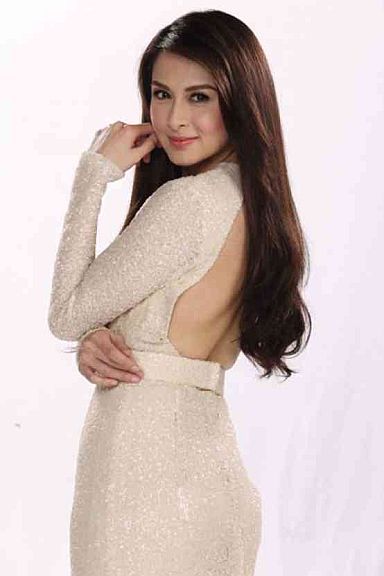 Marian, who took notice of the photo, left a comment and said that it was “cute.”

They are each carrying a tube of lipstick after Marian was named as the newest endorser of a cosmetic brand that Angel has long been endorsing.

A Darna film is being planned but there has been no confirmation on who will play the iconic role.

By: Reggee Bonoan
Faces of Cebu