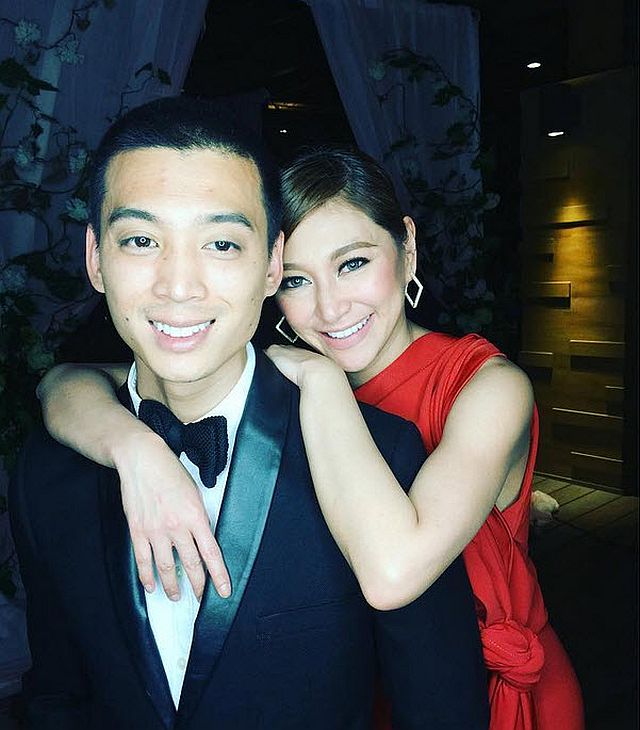 The television host and comedian is not spelling it out for us but her recent post on social media has hinted about her condition.

While there is no confirmation from the “Bubble Gang” star, a television news program has already reported that the comedian is already in the third month of pregnancy.

On her Instagram account, she posted a message to all her followers that she’s welcoming a new chapter of womanhood.

The comedian was rumored to be pregnant after her TV and radio host friend Grace Lee posted a photo of Ruffa describing her as a “glowing pregnant lady.”

“Nothing better on this rainy afternoon than pigging out with this glowing lady. Three cups of rice for us two?” she captioned.