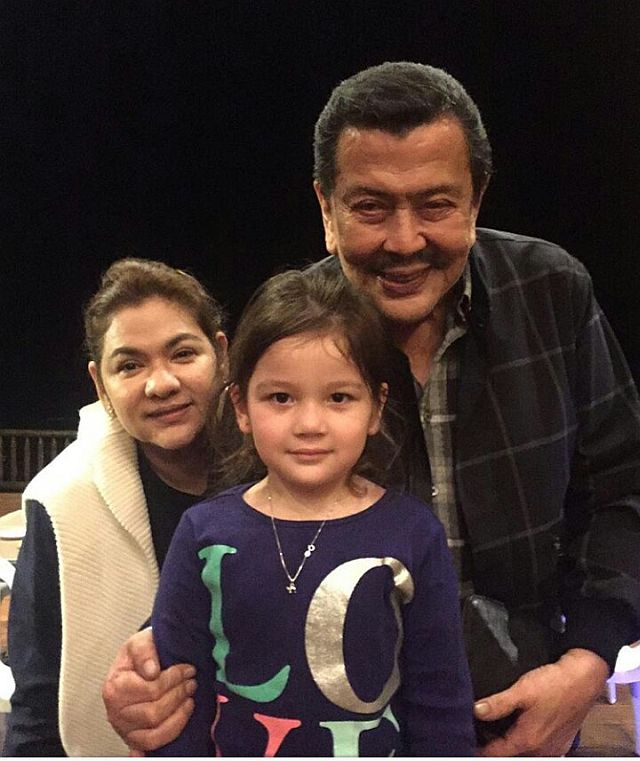 He also recently posted a photo of him and Ellie, wearing prince and princess costumes for Halloween.

“I’ll slay all your dragons for you, my princess,” wrote Jake. He could be seen getting down on one knee and holding her hand.

Last month, Jake confirmed that he is the father of the five-year-old Ellie. It was after Andi’s half-sister Max named him as the real father of the kid to end years of speculation, even dragging the name of actor Albie Casiño to the issue.

But even before Jake’s confirmation, the actor has already been posting photos of Ellie on his Instagram, sharing their moments together.