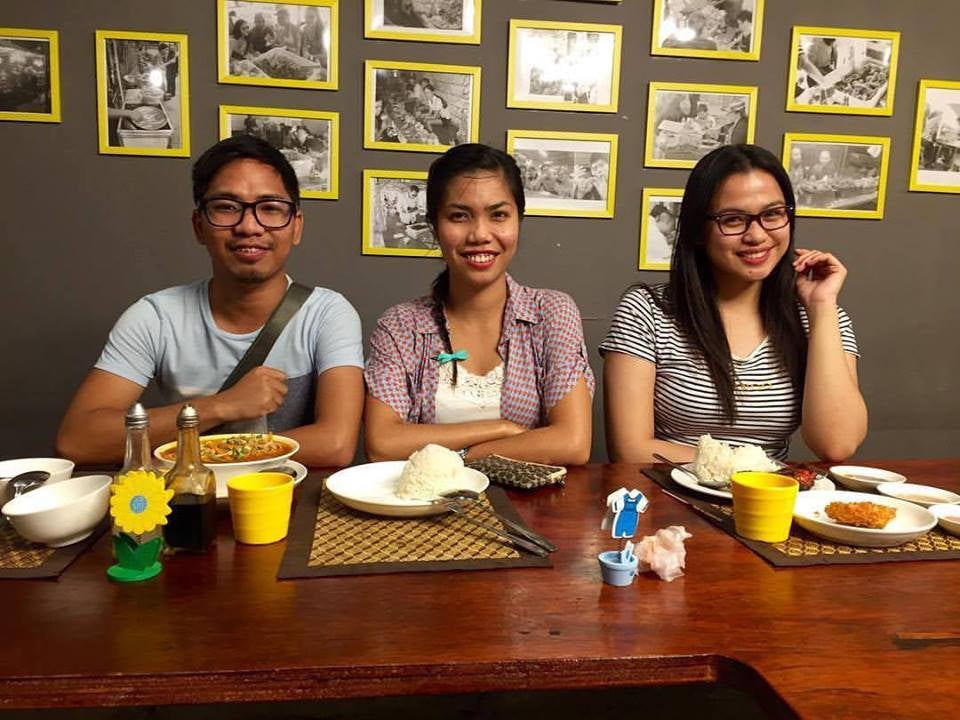 The three friends fulfilled their childhood dream this year with the addition of landing on the top 10 spot in the physicians licensure examination.

They credited their success on their friendship which made them overcome the trials which they met along the way and while they were away from their families. They also pushed each other to strive even harder every time that they start to feel pressured.

To manage stress, the three said that they would hangout to watch their favorite movies or television series.

“We were able to finish watching Grey’s Anatomy, House MD, How I Met Your Mother, and Game of Thrones just like everyone else,” Fronda said.

Overwhelmed by their success, Dapog and Panaglima said they plan to give back to the community by going back home to their respective provinces and  start to practice their residencies there.

“My heart beats for taking care of sick adult patients, who comprise the majority of patients in the hospital. I’m leaning towards Internal Medicine to be able to reach out and help more people especially in the rural communities,” Dapog said.

Fronda said she plans to “rest for a few months and travel” before she starts to practice Internal Medicine.

While they continue to savor their success, the three friends recalled how their bond played an important role in their studies and their success in the licensure examination.

Their friendship started about a decade ago when the three of them met to avail of a scholarship program offered by the Manila Adventist College. The three of them took up Bachelor of Science in Nursing.

Dapog is a native of Ragay, Camarines Sur in Bicol Region while Fronda and Panaglima are from Oriental Mindoro.

Panaglima said their crowd grew while they studied nursing. Nine more friends, whom they met in school, were added to their group which they named the “Royalty Much” which they took from a bible verse from 1 Peter 2:9.

While in school, Panaglima said they shared notes and helped each other with their school works.  They also joined community outreach programs, church activities and church ministries.

After completing their nursing course in 2012, the three of them decided to travel to Cebu and enrol in a medical school here. 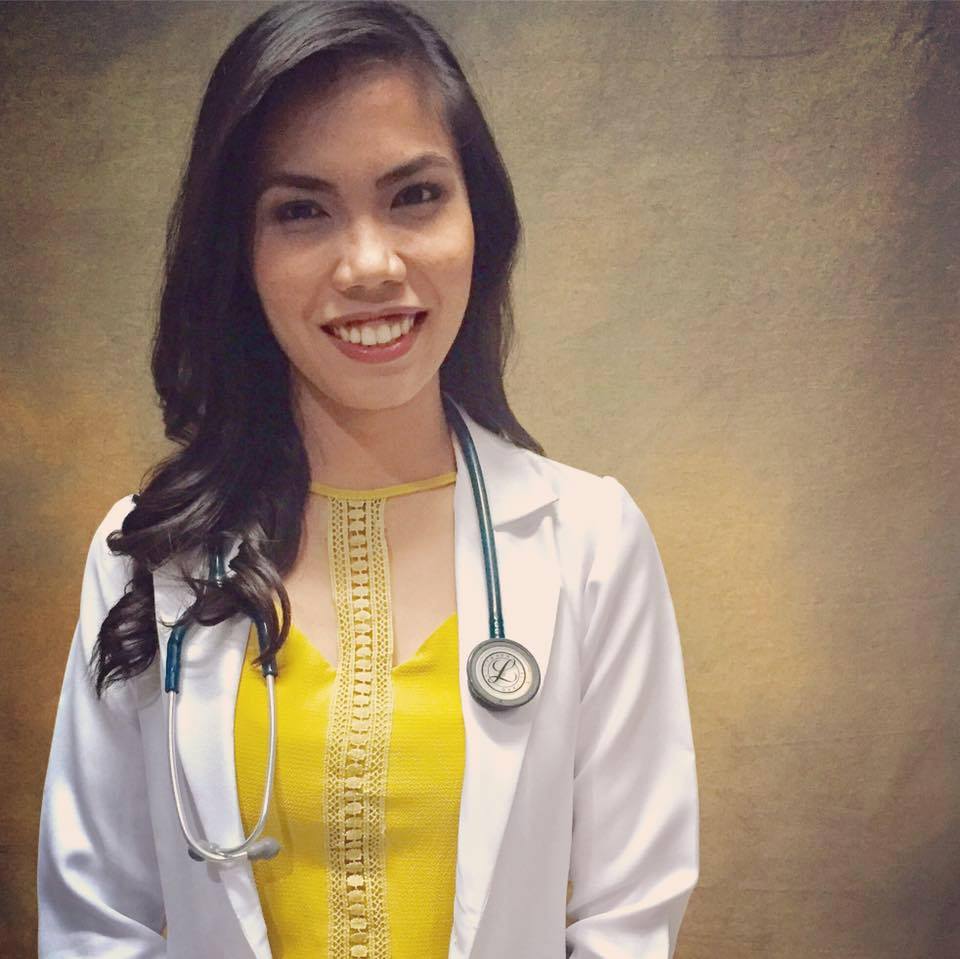 The 100 percent scholarship offer which she got from CDU made her decide to separate from her other friends who also got 100% scholarships in MHAM.

Although enrolled in separate schools this time, their bond remained. They also occupied the same boarding house while doing their board reviews.

Panaglima said that they continued to push each other to study even harder every time that they would feel tired or drained.

They never treated their friends as a competitor.

“We did not see each other competing with each other but grew together in one circle of friends.  Together with (our) other friends,” he added.

Sharing their faith as  Seventh Day Adventists, the three would also pray and read the Bible together and share their reflections on bible verses that they’ve read.

When results of the licensure examination was released on March 14, it was Fronda who called Dapog to inform her that she was on the top 10 list.

Dapog recalled that she did not immediately believe the news which Fronda shared.

‘Talaga pren (friend)? Nasa top 10 ako?” was all that she told Fronda while she was  trembling and in tears. 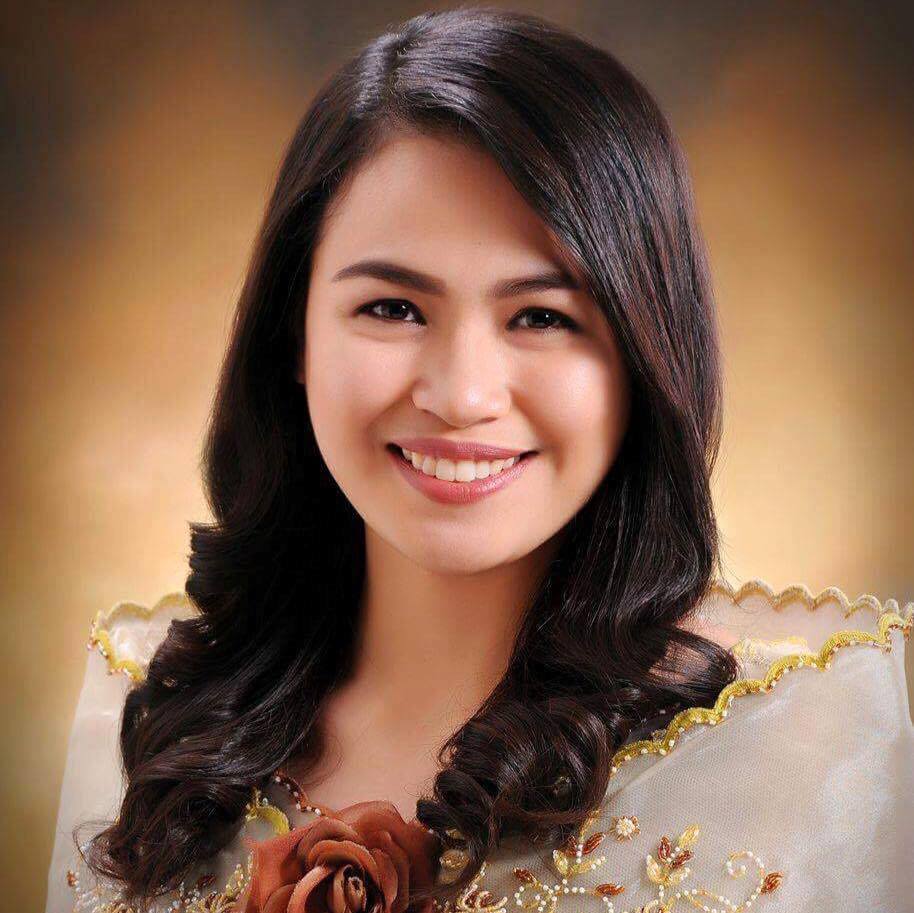 It was then that everything that she heard from her friend started to sink in.

Dapog said that she never thought of making it to the top 10 especially since she did not make it to the top 20 spot during their review examinations.

Fronda said she dreamt of becoming a Nephrologist when she was only seven-years-old and after her father died from renal failure. She wanted to open a dialysis center in province in Oriental Mindoro after she graduates from medical school.

When she found out that she passed the licensure examination and landed on the fifth spot, she could not help but scream.  She immediate called her family members to announce the news.

“I was elated! I cried! I gathered my family, and we (all) prayed,” she said.

A race of faith

The three friends have this piece of advise for other aspiring doctors: have adequate amount of sleep even while preparing for the medical licensure examination.

“Whenever I feel tired, I rest. I sleep early and wake up early. Physical preparation is also important. Sometimes, we also engage ourselves in physical activities like swimming and brisk walking. And most importantly, spiritual preparation is a must,” said Dapog.

Dapog said that it is also important for every examinee to set his/her goals and priorities.

“Fix your daily schedules. Read as much as you can at your own pace. Master the important, such that you can explain the topic as if you’re the lecturer. Lay aside your worries and doubts of passing or topping the boards, just do the best you can and God will make a way for you,” Dapog said

“The board exam is not just an IQ test, it’s a race of faith.” /dcb