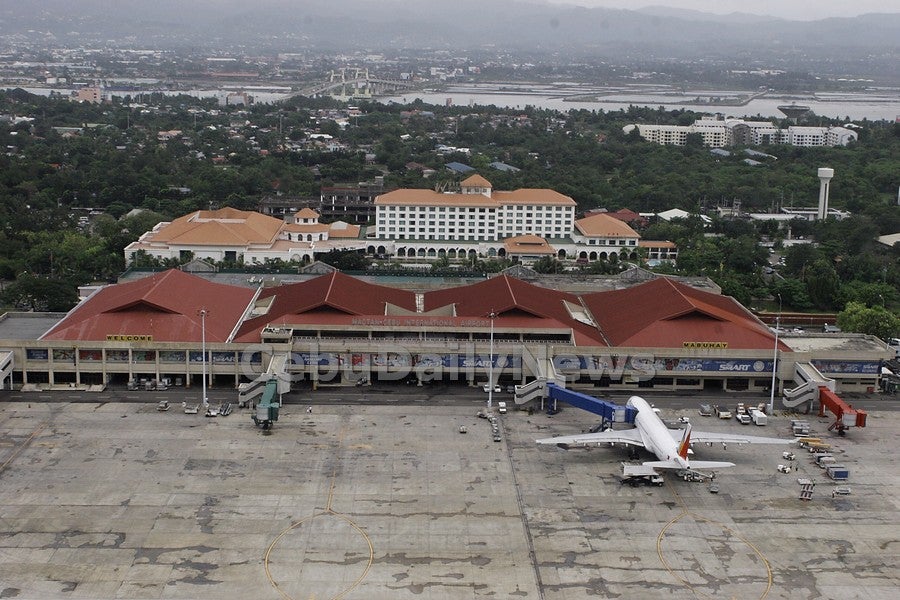 The Mactan Cebu International Airport will soon have a second runway if the bill to build one will be approved in Congress.| CDN file photo

CEBU CITY, Philippines — The second runway for the Mactan Cebu International Airport (MCIA) may soon turn into reality with House Bill 149, an act to facilitate its construction, being approved in the House of Representatives for its third and final reading.

Cebu City North District Representative Raul Del Mar said in a statement that he was happy to announce that the bill for the MCIA’s second runway was already forwarded to the Senate on May 21 awaiting its final fate.

Under the bill, the Department of Transportation (DOTr) will be the main agency tasked to supervise the establishment of a second MCIA runway in Lapu-lapu City.

“With due consideration of the pre-investment and pre-construction activities necessary in government projects such as this, it is very important and prudent to already establish its necessity and project development process right now,” he said.

House Bill 149 mandates the DOTr to finance and conduct the feasibility studies and the formulation of the detailed engineering designs, standards, and specifications of the proposed runway.

Meanwhile, another bill authored by Del Mar, the House Bill 6916, also passed its final reading in the House and is now awaiting approval in the Senate.

House Bill 6916 is an act providing for the venue of the criminal and civil action in libel cases against a community or local journalist, publication or broadcast station.

In the bill, the civil action shall be filed in the same court where the criminal action is filed.

“The bill on change of venue aims to stop the undue inconvenience and expense on media workers who are sued for libel in places far away from their place of work or business,” said Del Mar.
The two bills were transmitted to the Senate last May 21. Del Mar said hehopes the Senate will approve the same before the 17th Congress will adjourn sin die on June 8. /dbs
Read Next
Slipper Race to Support PADS Empowering Women and Girls Program