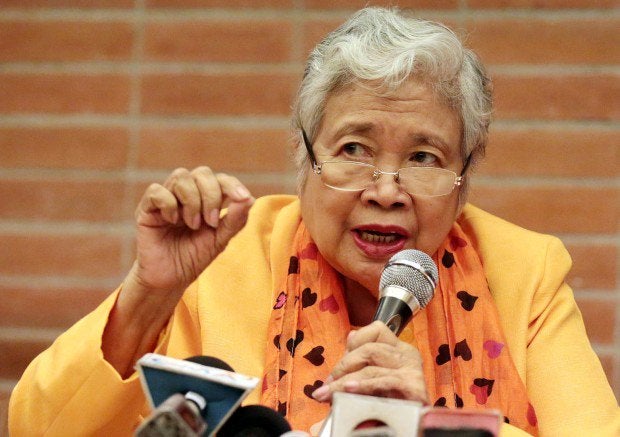 Briones made the statement in front of police personnel, members of the Naval forces, teachers and officials of the Department of Education (DepEd) Lapu-Lapu City Division during the Independence Day celebration at the Mactan Liberty Shrine on Wednesday morning, June 12.

According to Briones, a youth community equipped with the ROTC training will be able to defend the country in case there will be new forces who would seek to invade the country.

(This is the reason why in DepEd, we support the move to offer ROTC in senior high school. During the time when we were attacked by the Japanese [Imperial Army], it was our ROTC youth who defended the country while our military forces were immobilized.)

(That is why we want that a youth group exists, ready to defend the Filipinos.)

Briones earlier expressed support for the restoration of ROTC in May 2019 as she said that ROTC graduates will be the country’s first line of defense in case of foreign invasion. / celr