Dengue in Cebu City: Mayor Labella holds off declaration of state of calamity 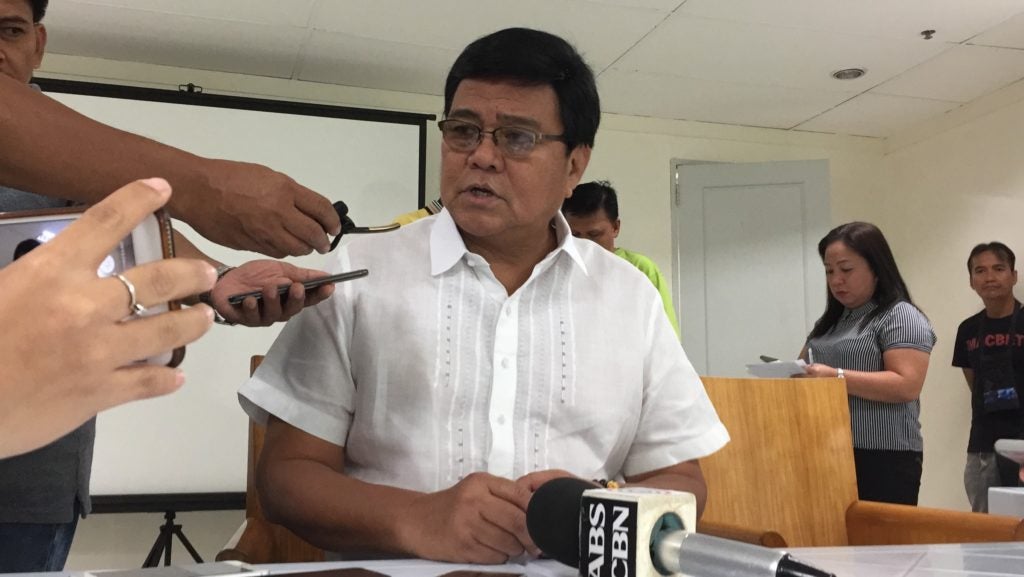 Cebu City Mayor Edgardo Labella said that the city is preparing for the rise in dengue cases. | Delta Dyrecka Letigio

CEBU CITY, Philippines –Cebu City Mayor Edgardo Labella admitted that the number of cases of dengue in Cebu City is alarming, but said he will still hold off the declaration of state of calamity until he gets updated statistics  from the City Health.

Labella said he already met with the Cebu City Health Department to discuss the state of dengue following the declaration of the Department of Health (DOH) of a national epidemic on dengue. He is requesting from the City Health comparative reports of cases in 2019 to that of 2018.

Here is a video of his explanation:

Labella said he wants to know if the city needs more resources to treat the patients based on the rate of dengue cases.

The mayor assured the public, though, that the city isn’t taking anything for granted.

“With or without that state of calamity, the health officers will be ready to do their jobs. Testing kits will be distributed and the hospitals should be ready to give immediate treatment to the dengue patients,” said Labella.

As of now, the city government will be distributing testing kits to the barangays and to the schools so that any case of suspected dengue can be confirmed and treated as soon as possible.

The mayor has also issued a memorandum to all barangays to closely monitor the dengue cases in the areas and report it to the City Health, so the city government can decide on the proper prevention measures to be conducted.

Meanwhile, The city health is mulling to declare a dengue outbreak in Barangay Toong since two cases of dengue have been recorded recently with one death in July.

This is the first time in three years that a dengue case was recorded in Toong, a mountain barangay here.

Villa said that they are still conducting more investigations as to where the two individuals were infected since the barangay do not have many breeding areas, except for natural breeding sites of dengue-carrying mosquitoes such as flowers and ponds.

The City Health already conducted a search-and-destroy operation in Toong in the hopes of preventing the spread of the infection.

Villa also said that he already deployed inspectors in the barangays to check on possible breeding sites and destroy these before the mosquitoes could multiply. /bmjo