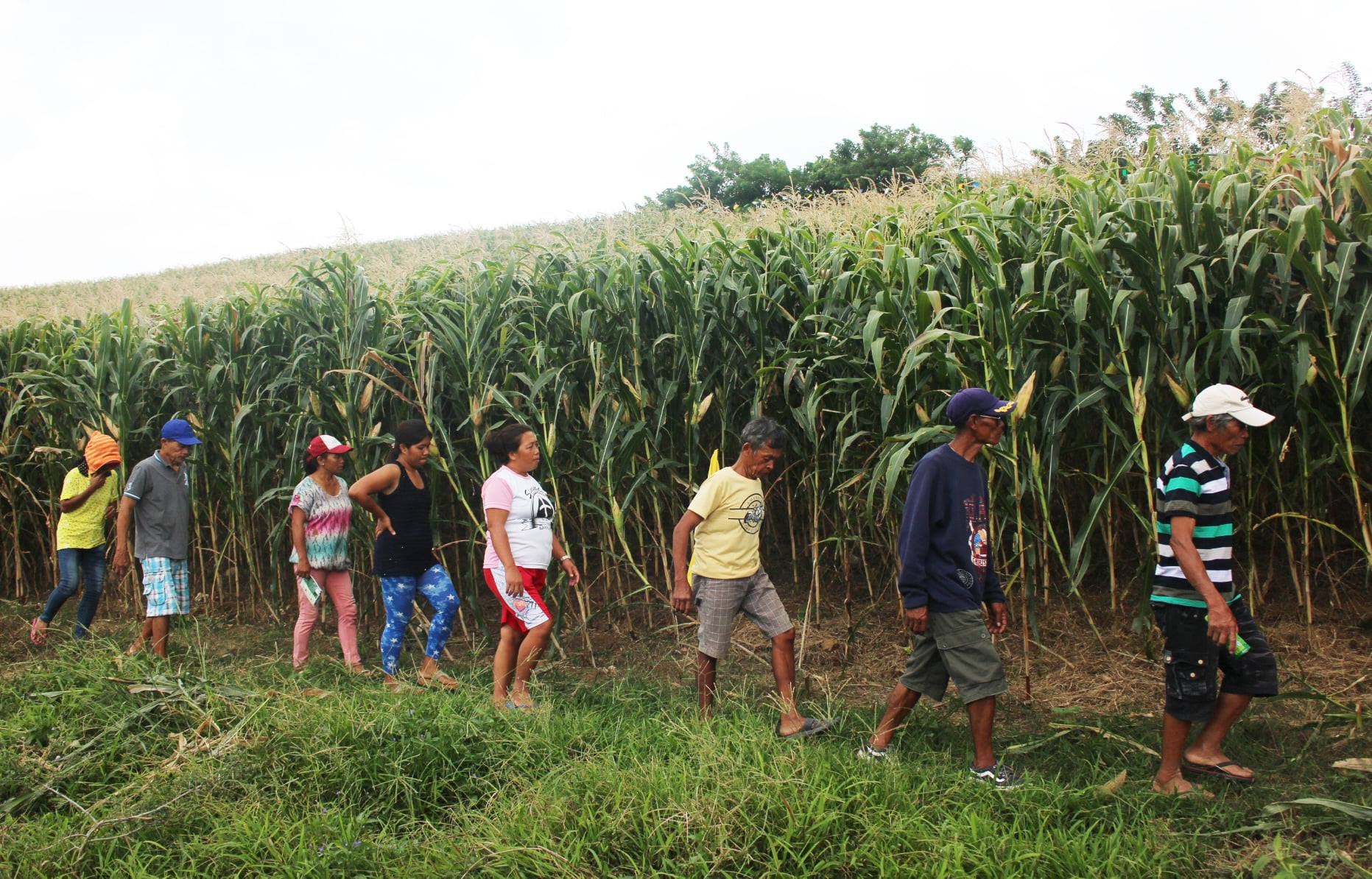 CEBU CITY, Philippines — The Capitol’s Enhanced Countryside Development (ECD) program will zero in on growing the production of corn and cassava in Cebu province to achieve self-sufficiency.

Planters associations, financing firms, and the provincial government identified the two top crops to kickstart the program during a recent meeting at the Capitol.

The ECD is a post-pandemic program encouraging countryside farming and agribusiness earlier introduced by Governor Gwendolyn Garcia as she said that the coronavirus disease (COVID-19) pandemic showed the food supply gap in the province.

Garcia earlier lamented that the provincial government needed to source the relief supplies it distributed to its constituents while it was under the enhanced community quarantine (ECQ) from other provinces in Visayas and Mindanao.

READ: Capitol to focus on Enhanced Countryside Development after ECQ is lifted

Quoting the feed millers in Cebu, the Capitol said the deficiency in the production of yellow corn in the province is at 469,200 metric tons annually. This deficiency, Saragena said, may be addressed by an additional harvest land of 93,420 hectares for the crop.

According to Saragena, the production of yellow corn production is profitable by about 49.19 percent per hectare with the production cost pegged at P48,595. In his return analysis, Saragena said a hectare may produce a harvest of 5,000 kilograms which can be sold at P14.50 per kilo or a total of P72,500, resulting in a net income of P23,905.

The deficiency on the cassava production in Cebu, on the other hand, is pegged at 524,483.58 metric tons out of the total projected demand of 540,695.10 metric tons. This means that at present, the province is only able to supply about 3 percent of its cassava demand.

Saragena pegged the total production cost per hectare for fresh cassava at P49,710 per hectare. A hectare of cassava plantation is expected to yield 30,000 kilos of the crop which can be sold at P3.50 per kilogram, yielding a total sale of P105,000 and a revenue of P55,290.

Through the ECD, the Capitol will also provide post-harvest facilities, work with local government units (LGUs) for technical assistance for the farmers, and facilitate crop insurance to participating farmers. /bmjo