179 families evacuated in Cebu City due to danger of landslides 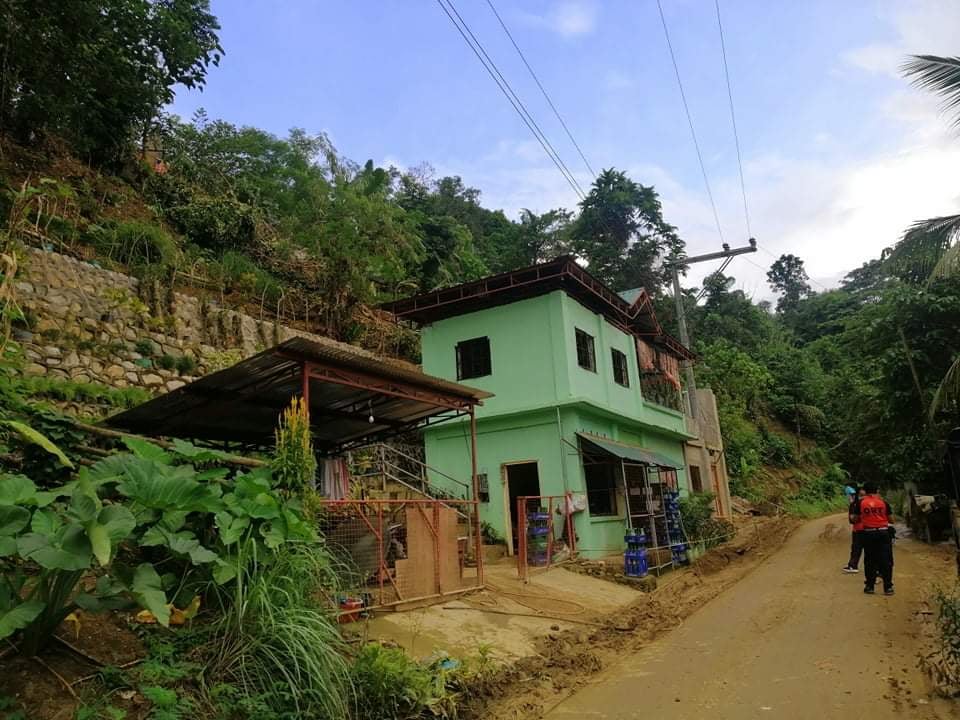 This photos released by the Cebu CDRRMO shows the landslide in Barangay Bonbon, Cebu City. | via Delta Letigio

CEBU CITY, Philippines—Families and households in the mountain barangays in Cebu City have been evacuated as a precaution for landslides.

Cebu City Disaster Risk Reduction and Management Office (CDRRMO) Head Ramil Ayuman said that thee families had to be evacuated because they were living in the hazard zones.

At least 16 families were evacuated from Talamban, 33 families from Kalunasan, 62 families in Barangay Pulangbato, one family from Malubog,  and 67 families in Pit-os due to the multiple landslides.

The most landslides recorded was in Barangay Busay, which recorded three landslides in Sitio Maaslom and Sitio Gardenville.

The city government has provided initial evacuation kits and food pack for the families who are currently staying in the barangay halls.

Ayuman urged the public to be vigilant with their surroundings now that heavy rains are frequent due to the La Niña.

“The barangays plays an important role in this. They should evacuate early the residents living in hazard prone areas,” said Ayuman.

The barangays are urge to check these hazard areas while before expected heavy rains to put up mitigating measures.

Mayor Edgardo Labella also instructed the Department of Social Welfare and Services to provide assistance to the evacuees while they can’t go home yet.

The CDRRMO added that they will only allow the evacuees to go home if their areas are already safe.