CEBU CITY, Philippines — Maria (not her real name), a 20-year-old from Cebu City, has not been able to sleep for days after she received threats from a social media account using her name and threatening to post lewd pictures with her face plastered on the photos.

The student has asked the help of Cebu City Councilor David Tumulak to bring her concerns to the police.

Maria is hoping that the city government and the police can help stop cyber identity theft and cyber extortion.

Councilor Tumulak said that Maria is the 8th resident of the city to ask his help to bring these online threats to the police.

The councilor said all these incidents will be brought to the police cybercrime unit for investigation.

Yet Tumulak said that cybercrime experts are also finding it difficult to trace these accounts as the suspects keep changing their IP addresses. 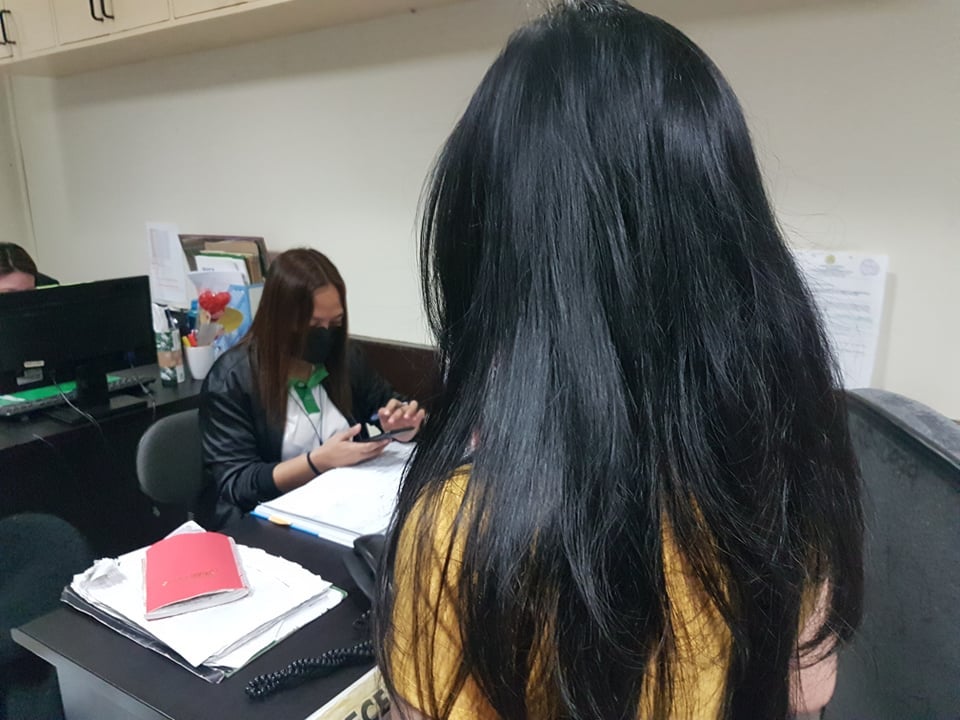 Maria (not her real name), a 20-year-old student, is asking the help of authorities to reveal the identity of the suspect that has been sending her threatening messages online. |Contributed photo

With this, Tumulak urged netizens to be more careful about their activity online. He said people must not reveal personal information and refrain from posting pictures of their homes and valuables.

The councilor also said that netizens should not give money to accounts without proper vigilance especially this Christmas season. /rcg