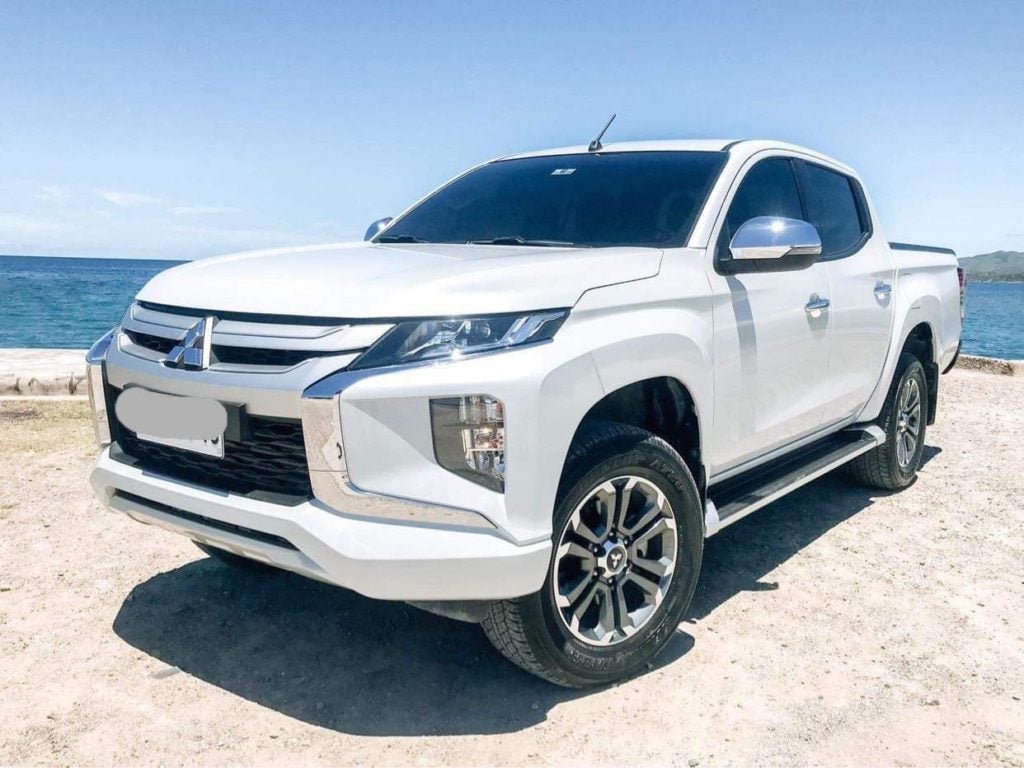 In his complaint affidavit, Euldan said that Diogenes Ababa Edvardsen, the daughter of Cantao-an Barangay captain Christina Ababa, took the white Mitsubishi Strada pickup truck that he bought from the latter last October 13, 2020.

Euldan said he bought the pickup truck from Edvardsen last June 4, 2020, for P200,000. Since it was mortgaged, he was to continue paying the amortization. He said he had documents to prove ownership of the pickup truck.

Euldan, in the affidavit, said that on October 13, he left from the Chang Euldan Studio in Barangay Ibabao-Estancia, Mandaue City, and was heading to a gasoline station at the North Reclamation Area in Cebu City when he noticed Edvardsen and her cohorts following him.

When he arrived at the gas station, Edvardsen and her companions allegedly approached, harassed, and humiliated him. According to Euldan, the men with Edvardsen identified themselves as police officers. When asked for identification cards, Euldan said none were presented.

Euldan said Edvardsen was shouting at him to give her back the pickup truck while a lot of people were watching. He added that it seemed like Edvardsen was telling people that he stole the car.

Fearing for his safety, Euldan asked Edvardsen and her companions to go with him to the Mabolo Police Station (MPS), which was the nearest police station at that time. But they were referred by Mabolo Police to the Naga City Police Station since they said they have no jurisdiction over the issue.

When they arrived at the Naga City Police Station,  the police there tried to help both parties reach an amicable settlement but failed.

Euldan said Edvardsen even offered to return the downpayment, amortization, and other expenses that Euldan incurred for the Strada but she was not able to produce the money that she promised. So Chang did not agree.

Right after the attempt to settle, Chang said Edvardsen and her companions left with the pickup truck without his knowledge. Since that time, Chang said he hasn’t seen Edvardsen.

Edvardsen was issued a subpoena but is nowhere to be found as of this posting.

Euldan said he decided to publicize this incident so the public will be aware that the vehicle taken was already sold to him and was illegally taken by Edvardsen.  He also wants the public to be more careful when buying vehicles, even from people they know.

CDN Digital tried to get Edvardsen’s reaction and comments but has not received a reply as of this posting. /bmjo