And this time, it will be in Aloguinsan town in the southwestern portion of the island-province.

The Department of Tourism in the region (DOT-7) is set to launch its third leg of the DIVE7 Festivals, an initiative to promote diving spots around Central Visayas.

In a report from Sugbo News, the Capitol’s media outlet, DOT-7 Director Shalimar Tamano said they selected Aloguinsan for the upcoming DIVE7 festivals.

It will be a three-day event and is scheduled to take off this July 29 until July 31.

Tamano was quoted as saying that it was Cebu Gov. Gwendolyn Garcia who proposed to DOT-7 on having Aloguinsan as a future diving site, prompting their department to inspect the town. 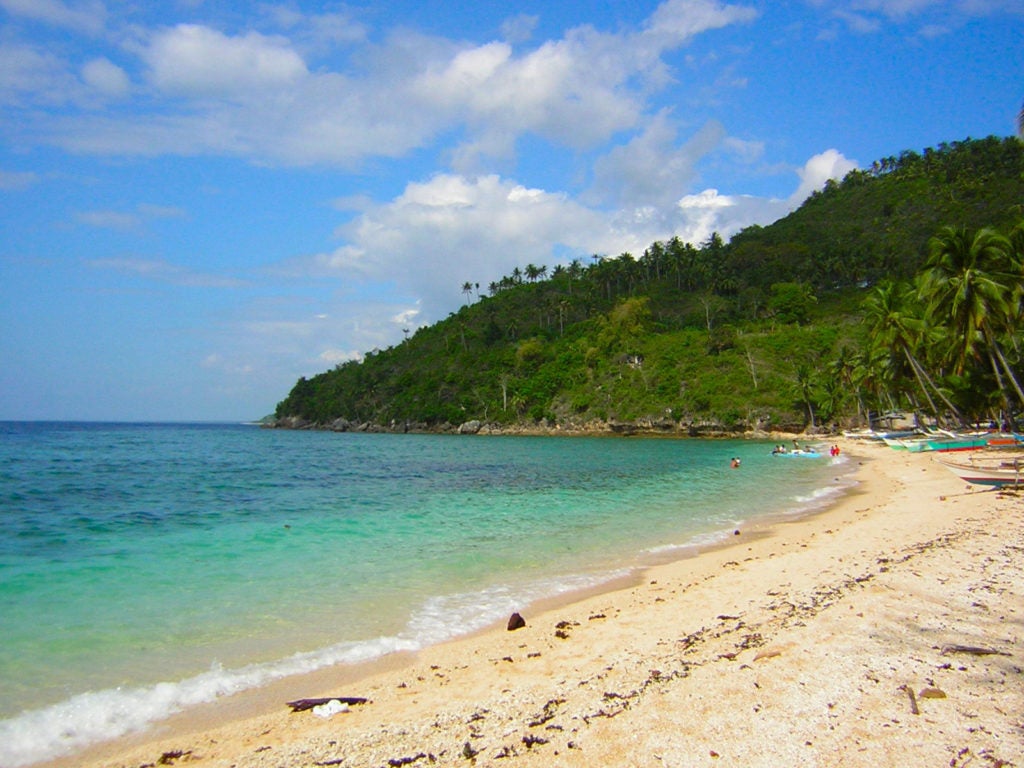 “What they saw was really wonderful. Not really surprising kay potential gyud ang Aloguinsan. In fact, even the rest of the towns in the province are potential dive sites,” Tamano was quoted as saying.

The Capitol has also requested DOT-7 to make the entire island of Cebu a diving site by establishing circuit diving sites around the province.

“We will follow the vision of the Province to make the whole island as a diving site…Diving helps protect the environment. If you don’t protect what is underneath and there is nothing to see there,” added Tamano.

The town is known for hosting the world-famous Bojo River which has been cited multiple times as one of the world’s top sustainable tourist destinations.

Cebu province also has its share of renowned diving sites, including the towns of Moalboal, Cordova, and Malapascua Island in Daanbantayan.

A tour like no other in Aloguinsan’s Bojo River