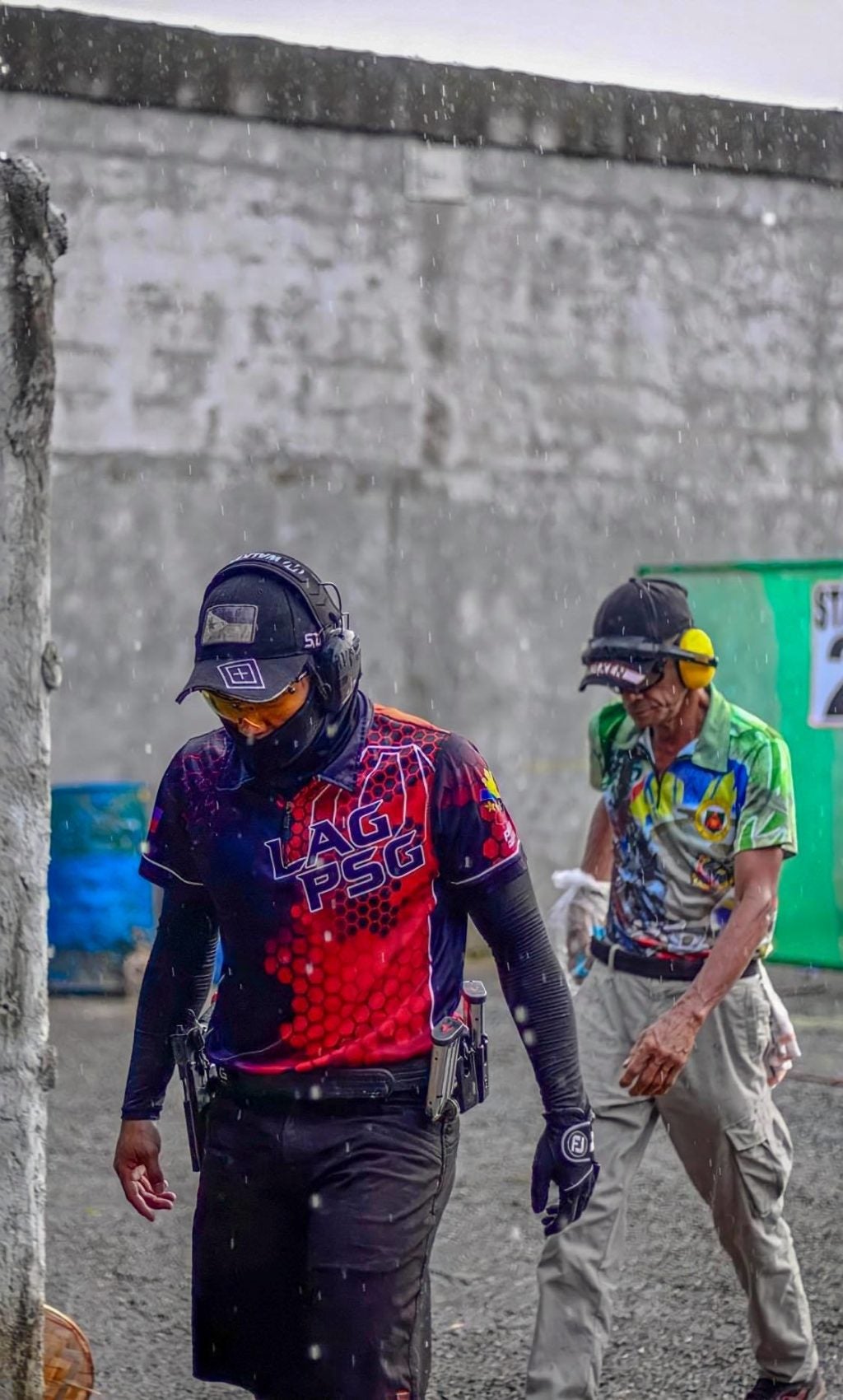 Roygbiv Barro is seen here in one of the competitions that he competed in. | Contributed Photo

CEBU CITY, Philippines—- After a grueling three-month campaign in Manila, Cebuano sharpshooter Roygbiv “Roy” Barro returned to his hometown Cebu with multiple titles along with several runner-up plums after competing in various tournaments.

“I just honored what I promised myself in staying in Manila for a longer period than I usually do in the past,” said Barro, a former booter from Sacred HeartSchool-Ateneo de Cebu (SHS-AdC).

“It’s also my way of living up to the challenge I gave myself, that I have to face whatever trials knowing that the road ahead for me is not going to be easy. I want to make sure that each time I go back home, I am fulfilled and gratified in the sense that I have made a lot of improvements with the all the efforts and sacrifices I’ve made,” he said.

Barro started his winning haul on July 18 when he placed Top 3 overall in the Tri-President Cup in Binangonan Rizal.

In September 11, Barro came out as the champion in his division in a shooting competition in Dasmariñas, Cavite to seal his three-month campaign.

“I’m highly motivated in every competition knowing that I trained hard for it,” said Barro.

“I always give my best effort, time and focus in everything I do. There are times when I feel tired and exhausted but I have to push myself to the limit so I can fulfill my promise to God and my family and at the same time produce good results to my fellow Cebuanos,” he said.

“I am driven by my determination to win, desire to improve day by day, and the thought of giving glory to God and to all Cebuanos,” Barro said.

He is very thankful to his team, the LAG-PSG, his friends and family for their unwavering support.

He said that he would want to become a member of the Philippine team and compete in international events.

Cebuano aims to excel in shooting, football and studies