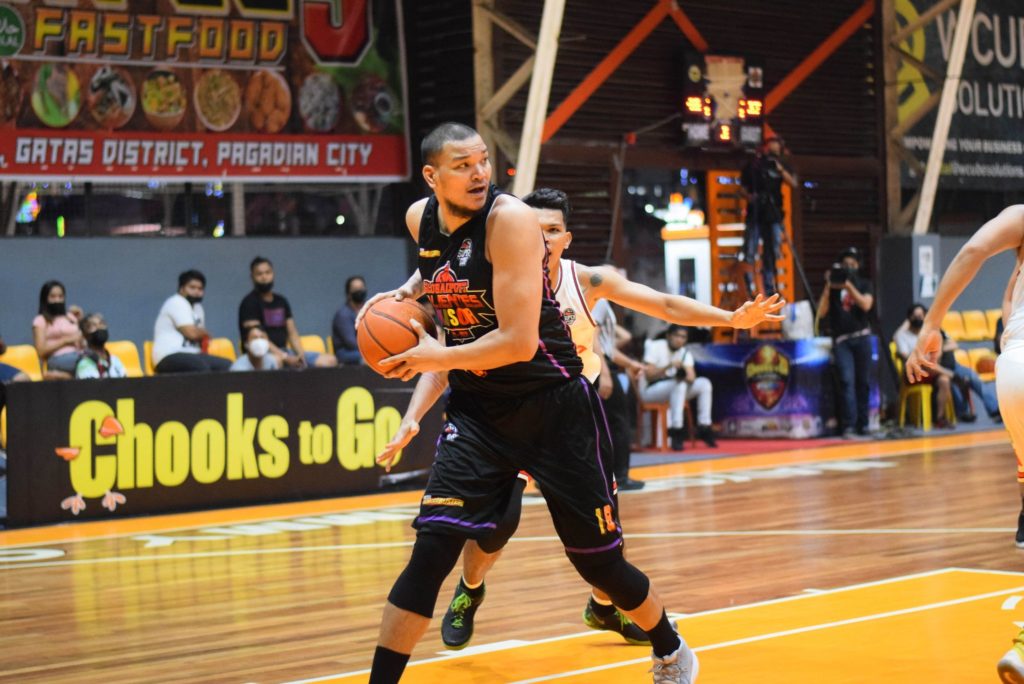 With the victory, the Valientes temporarily takes the lead in the standings with a 6-3 (win-loss) record while the Peace Riders is at fifth place with a 3-5 (win-loss) slate.

Basilan entered the Mindanao Challenge undefeated with a 13-0 (win-loss) record from the inaugural conference wherein they swept both the Mindanao leg and the Southern Finals and won both titles in the process.

However, they’re now on a steady decline following their first defeat in the entire tournament in the hands of MisOr last November 24. On Friday evening, the Peace Riders faced the same fate in the hands of the Valientes in their second meeting.

During the game, the Peace Riders were leading two points,63-61, from JC Luciano and Nikko Panganiban’s split free throws with 3:39 left.

However, Cebuano Joseph Nalos and teammate Reil Cervantes answered them with five straight points through a layup and a triple respectively, to regain the lead,66-63, for the Valientes.

Luciano scored a bucket with 2:15 left, however, it was Basilan’s last made field goal of the game.

Joel Lee Yu led the Valientes anew with 19 points on a 9-of-14 shooting while Cervantes chipped in 12 points.

Panganiban had 14 points and five rebounds for the Peace Riders, while Med Salim got 12 points. Darwin Lunor scored double digits for the first time this conference with 12 points to go with three rebounds, but wasn’t enough to save Basilan from their inevitable defeat.