OFWs, ROFs who are non-Cebu residents can now enter country via MCIA 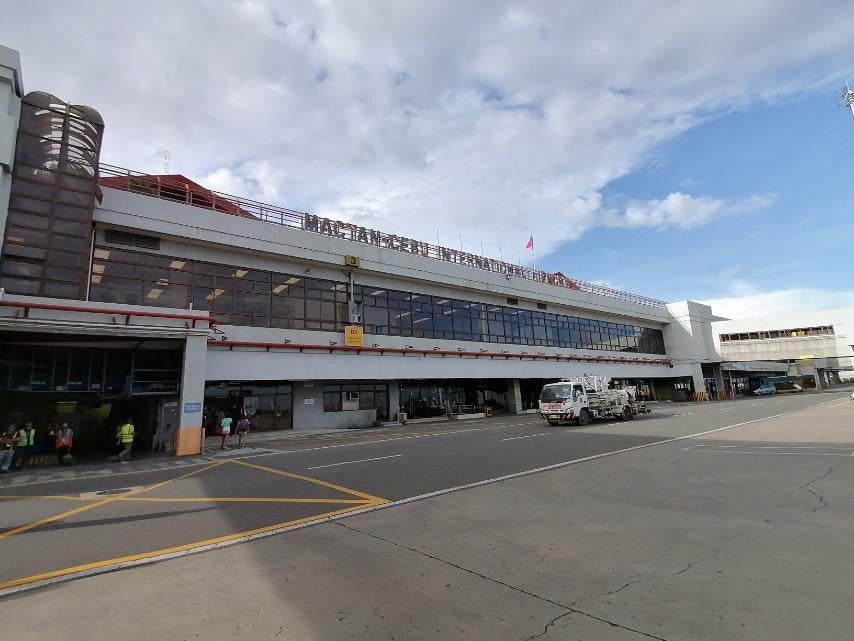 CEBU CITY, Philippines — Starting tomorrow, January 4, Filipino travelers from overseas, who are not residents of Cebu, will be allowed to enter the country via Mactan-Cebu International Airport (MCIA).

Cebu Gov. Gwendolyn Garcia on Monday, January 3, issued Executive Order (EO) No. 1 – 2022, lifting her previous EO that banned the entry of returning overseas Filipinos (ROFs) and Overseas Filipino Workers (OFWs) who did not have any addresses in Cebu.

“All ROFs and OFWs shall be allowed entry into the Province of Cebu starting on the above-mentioned time and date, provided, they undergo a five day quarantine period as prescribed by applicable IATF-MEID (Inter-Agency Task Force for the Management of Emerging Infectious Diseases) resolutions,” portions of the document read.

To recall, the governor temporarily prohibited non-Cebu residents from abroad to land at MCIA, and seek quarantine in Cebu hotels as the devastation left by Typhoon Odette (international name: Rai) forced locals to book hotel rooms for shelter.

During Monday’s press interview, Garcia said the situation in Cebu had “vastly improved”, including hotel occupancy.

“Now, the situation has vastly improved, and power has been restored in various parts of the city and the province, of course,” she said.

Garcia also said they would still follow the province’s swab-upon-arrival policy to ensure hotels would not be congested.