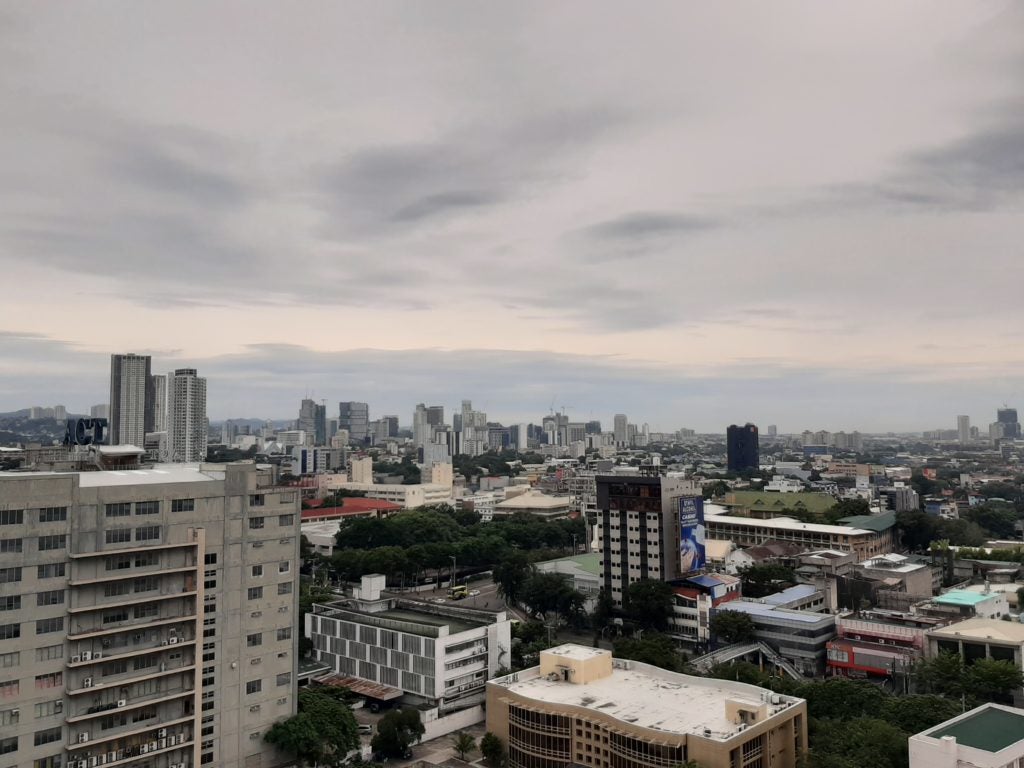 The view of Cebu City’s skyline from a high-rise in downtown Cebu City. | CDN Digital Photo by Morexette Marie Erram

The Cebu City Police Office (CCPO) announced that starting on Monday, January 11, they already started to implement the city government’s “No Vaccination, No Entry” policy in establishments.

Aside from restricting the mobility of unvaccinated people, the police will also be reintroducing their Oplan Bulabog as COVID-19 cases in the city continue to rise.

Parilla said they started receiving reports that several establishments have not been enforcing health protocols within their properties, prompting them to carry out Oplan Bulabog once again.

The police also announced that the city government has ordered to increase the fines for health protocol violators from P500 to P1,000.

Cebu City is currently under Alert Level 2 until January 31. The city’s curfew hours run from 12 midnight to 3 a.m. the next day.

As of January 11, the city’s number of active COVID-19 cases jumped to 778 after registering 169 new infections that day.

This is the third, straight day for the city to record triple digits in its number of daily new COVID-19 cases.