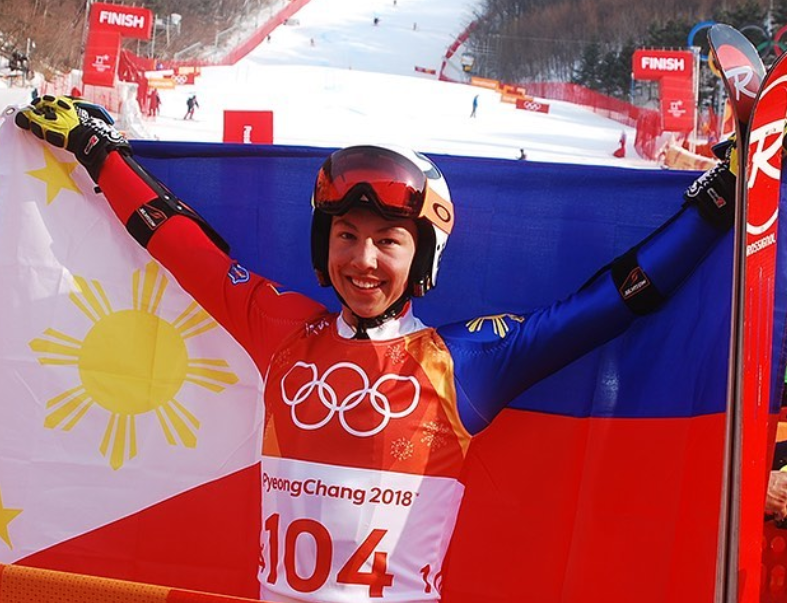 CEBU CITY, Philippines — The small 6-man Philippine delegation will fly to Beijing, China tomorrow, Friday a week ahead of the Winter Olympics.

The delegation will accompany Filipino-American alpine skier Asa Miller, the lone athlete vying for the country in the Winter Olympics which starts from February 4 to 20.

The 21-year-old Miller will compete in the men’s alpine skiing slalom and giant slalom on February 18 at the Xiaohaituo Alpine Skiing field in Yanqing District. The Games end two days after that.

Chef de Mission Bones Floro and Athlete Welfare officer Joebert Yu will take a Japanese Airlines flight from Manila to Tokyo and finally to Beijing, which is hosting its second Olympics after the 2008 Summer Games.

Miller, his father Kelly and Philippine Ski and Snowboard Federation President Jim Palomar Apelar are expected to fly from Los Angeles to Beijing on Sunday, along with Philippine Skating Union president Nikki Cheng, who is designated as the delegation’s Covid-19 Liaison Officer. Cheng will take a separate flight from Manila.

“It’s all systems go for the departure of Team Philippines to Beijing,” Floro said.

“We have been complying with all the Covid-19 countermeasures and protocols for travel to the Beijing Olympic bubble,” he said.

“We made sure that Asa’s only concerns are his training and competitions,” he added.

Miller’s American coach Will Gregorak will be arriving in China from the US anytime next week.

“It’s really an honor that our tropical country has a representative for the third straight Winter Olympics. We’re lucky to have Asa [Miller],” Tolentino said.

Miller, who’s based in Portland, will be carrying the country’s colors during the parade of countries in the opening ceremony at the Beijing National Stadium or Bird’s Nest.

The delegation members underwent two RT-PCR tests prior to departure and will strictly observe stringent health and safety protocols while in Beijing.