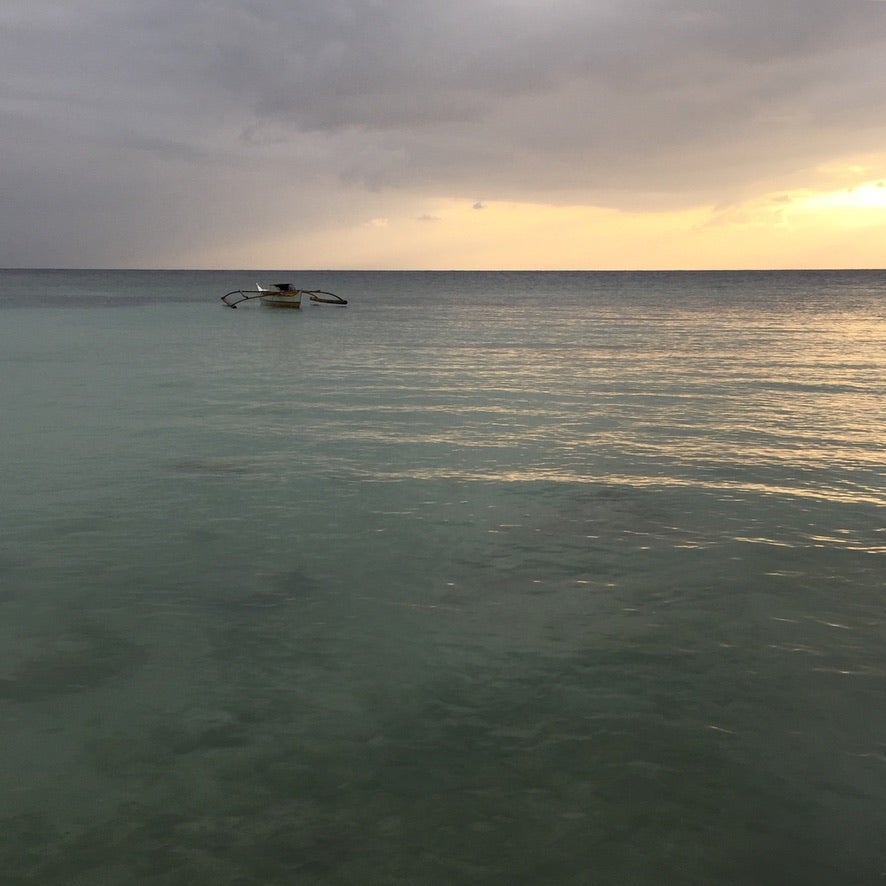 The local government of Badian recently announced that they will be reopening two of its popular tourist destinations within the month.

Copies of Lumain’s EOs were published on social media by the municipal government’s tourism office.

Based on EO No. 2 issued on February 11, 2022, the mayor will be allowing canyoneering activities to resume in the famous Kawasan Falls starting this February 21.

For Lambug Beach, on the other hand, it will be this February 25, as stated on EO No. 3 that was signed on February 14.

Before deciding to reopen these tourist spots to the public again, the local government also said several safety assessments were made in coordination with the Cebu Provincial Disaster Risk Reduction and Management Office (PDRRMO) last January.

The Badian Municipal Government ordered the temporary closure of some of its famous tourist spots last December to pave way for rehabilitation following the destruction left by Odette.

While clearing operations were already finished, the typhoon’s devastation prompted authorities to impose several regulations and restrictions for the safety of future guests.

In Lambug Beach, nearby resorts and landowners were told not to construct any structure within the identified 40-meter easement zone.

For Kawasan Falls, a temporary exit was established in the Kabukalan Spring-Sulsogan Access Road. In addition, tourists have “the option to continue the downstream adventure in Kawasan Falls Level 2 only.”

Badian was one of the towns in southern Cebu that bore the brunt of Typhoon Odette.

As a result, some of its popular attractions such as the Kawasan Falls and Lambug Beach suffered damages. It also took several weeks for authorities to remove and clear them from typhoon debris.

Badian is a fourth-class municipality located around 103 kilometers southwest of Cebu City.