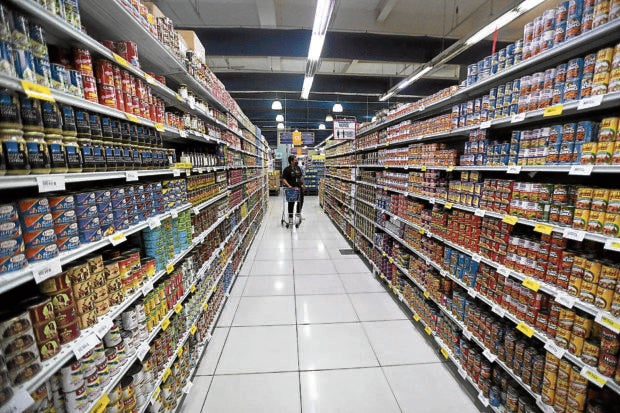 The Russian invasion of Ukraine may cause global inflation that would affect the prices of food and other basic good, warns Sen. Francis Tolentino. (File photo by GRIG C. MONTEGRANDE / Philippine Daily Inquirer)

MANILA, Philippines — Brace for rocketing prices of food and other basic goods in the next two weeks.

Sen. Francis Tolentino issued the warning on Monday as he urged the government’s economic and security clusters to beef up measures in anticipation of the impending socio-economic impact of Russia’s invasion of Ukraine.

The chair of the Senate local government committee said the National Economic and Development Authority and the National Security Council should devise a game plan to avert the effect of the Russia-Ukraine crisis, which could trigger higher global inflation in the coming weeks.

Tolentino predicted that the Philippines and its neighbors in Southeast Asia would start to feel “imminent inflation” in the next two weeks, especially if the Russia-Ukraine conflict developed into prolonged warfare.

“The Bangko Sentral and other financial institutions should also be on guard for the possible effect of the Ukraine crisis on the banking system,” he said, noting the plunging of stock prices around the globe.

Tolentino said the government must ensure that food and gasoline prices remain affordable and accessible for the people despite issues surrounding the supply chain.

“The focus must be on prices of goods, gasoline and basic goods. We need to keep them affordable,” he said.

Read Next
Miss Universe Philippines 2022: Four Cebu beauties to vie for the crown