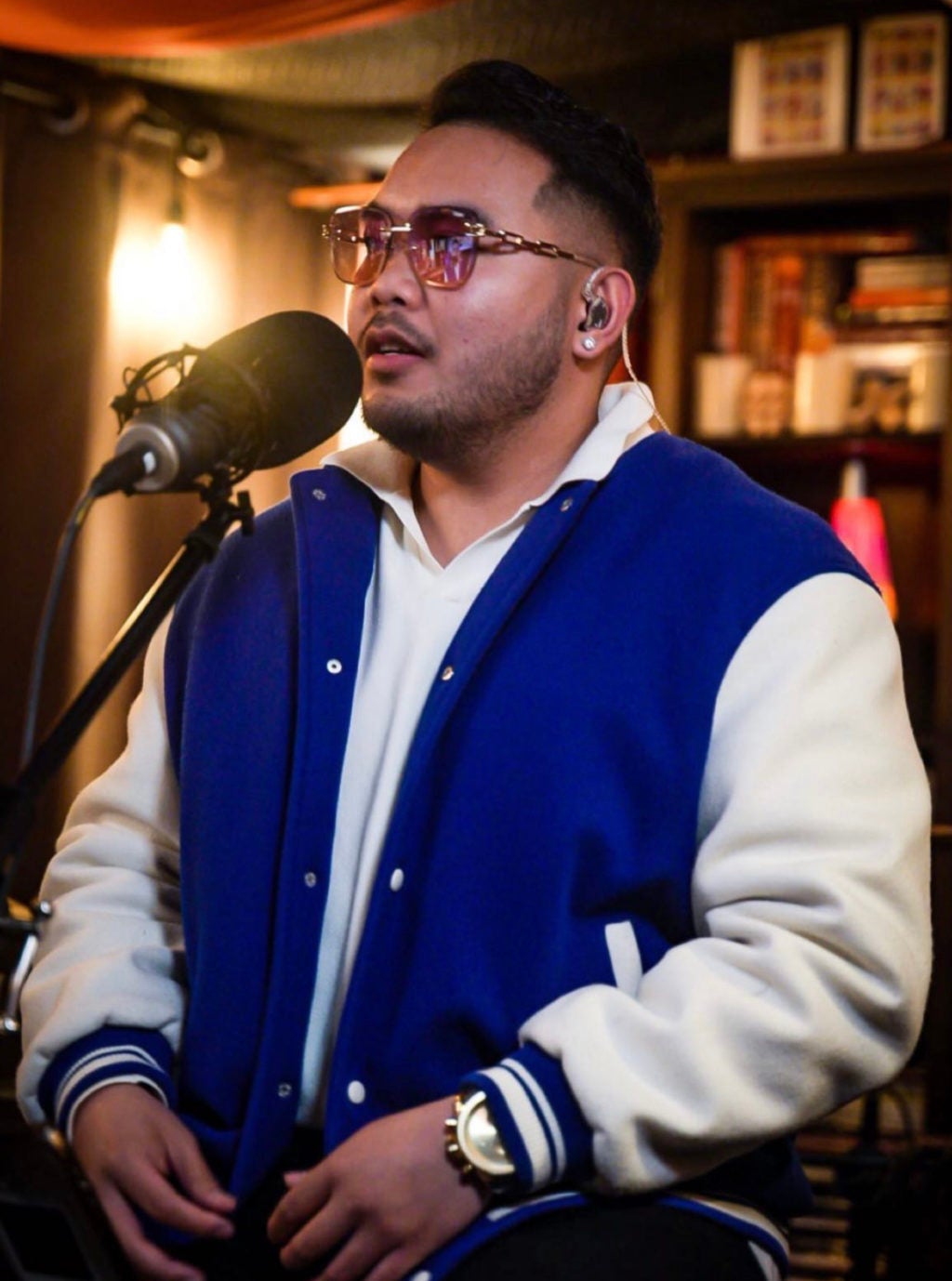 CEBU CITY, Philippines — Filipino-Canadian Jomari “Jomzay” Gil Denuro was 9 years old when he started to put words and music together.

Nearly two decades later, he brings pride to his hometown, Cebu City, in the international scene as the only Cebuano nominated in the 2022 FILCAN Music Awards, an awarding body that recognizes talent and art of Filipino immigrants and of-Filipino descents in Canada.

Denuro got his music genes from his family, who loves playing music outside their home in Arriola.

“I remember vividly hanging out outside of our home in Arriola and the adults at that time would just jam with their guitars and I would start writing to the rhythm. The lyrics weren’t the best and it was total nonsense, but I enjoyed that process of creating something out of nothing— it then slowly evolved into poetry and performing my poetry on stage and competing across Canada through a youth group back then,” said Jomzay, now 28 years old.

Growing up in Cebu, he was influenced by Original Pinoy Music (OPM), Bisrock, hiphop, and rnb. When he moved to Edmonton, Alberta City, Canada, his eyes were opened to more genres of music.

Over the years, Jomzay met musicians like him in Canada and they founded a group, 12.01, which is composed of Denuro as the main songwriter and Michael ‘Mvki’ Cadorna as the main vocalist.

“Our music is really inspired through life experience and what we see around us. As the main songwriter for our group, 12.01, I tend to pull off memories from my childhood and my experiences growing up in Cebu and the relationships that I’ve had when I was there,” said Jomzay. 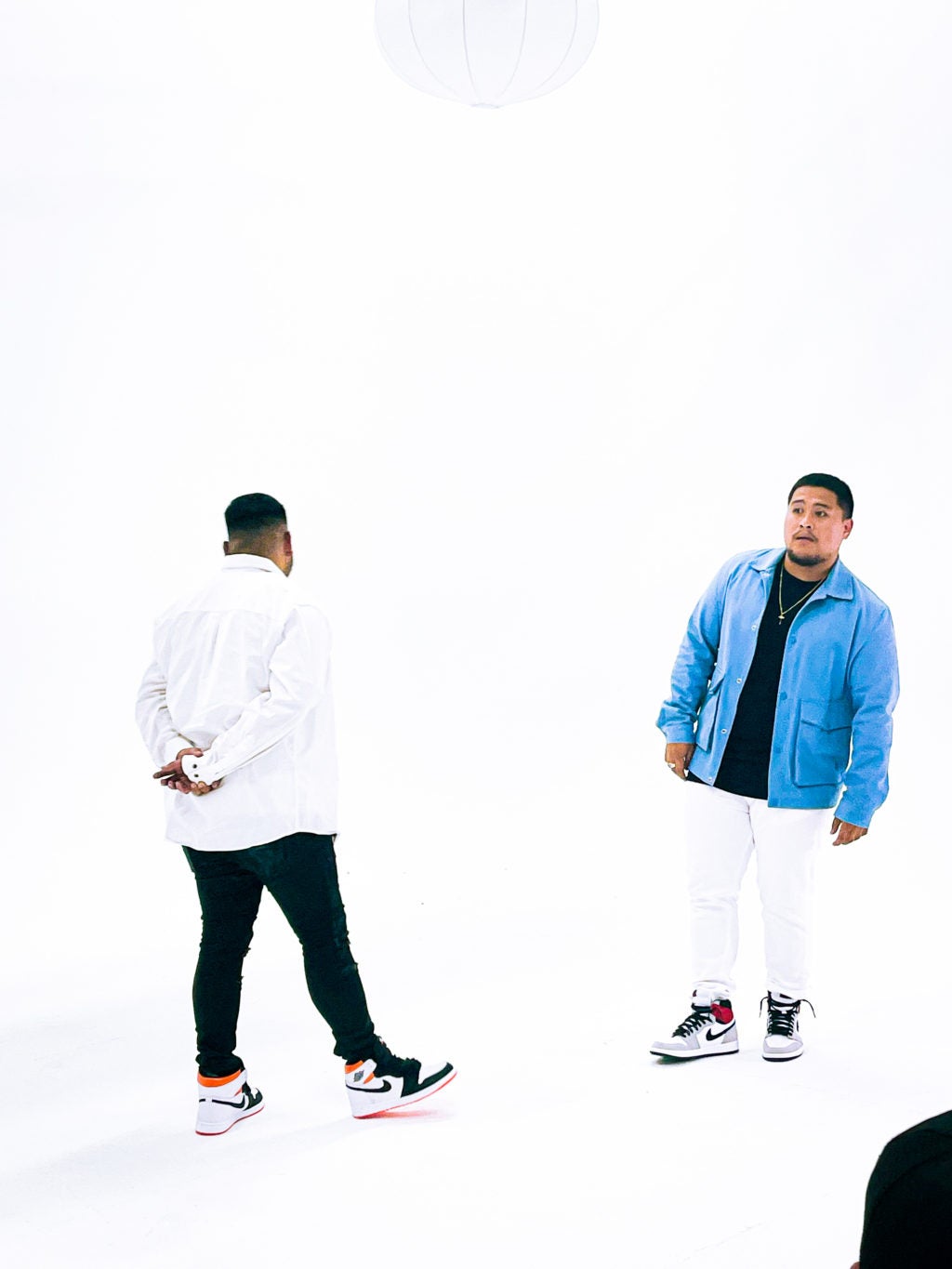 Their group has already met success with performances with the Philippines’ own December Avenue, JRoa, Hale, Luke Mejares, Parokya ni Edgar, among others.

“But nothing tops off being nominated for this year’s FILCAN Music awards. Our song 12:01 featuring JusJrdn, who is also a local artist in Edmonton, has been nominated for Collaboration of the Year. It was a surreal moment getting the nomination. For us, it was a testament to all the hard work we put into our craft, a validation that we are on the right track. Regardless of the outcome, we already feel like we’ve won just with the recognition itself. Winning it will just be an added bonus,” said Jomzay.

Jomzay said he was in a very toxic relationship and that was how the main message of the song was conceived.

“We wanted to make it an enlightening experience— that regardless of what you’re going through, you have the power to break through those challenges and break through the pain,” he said. 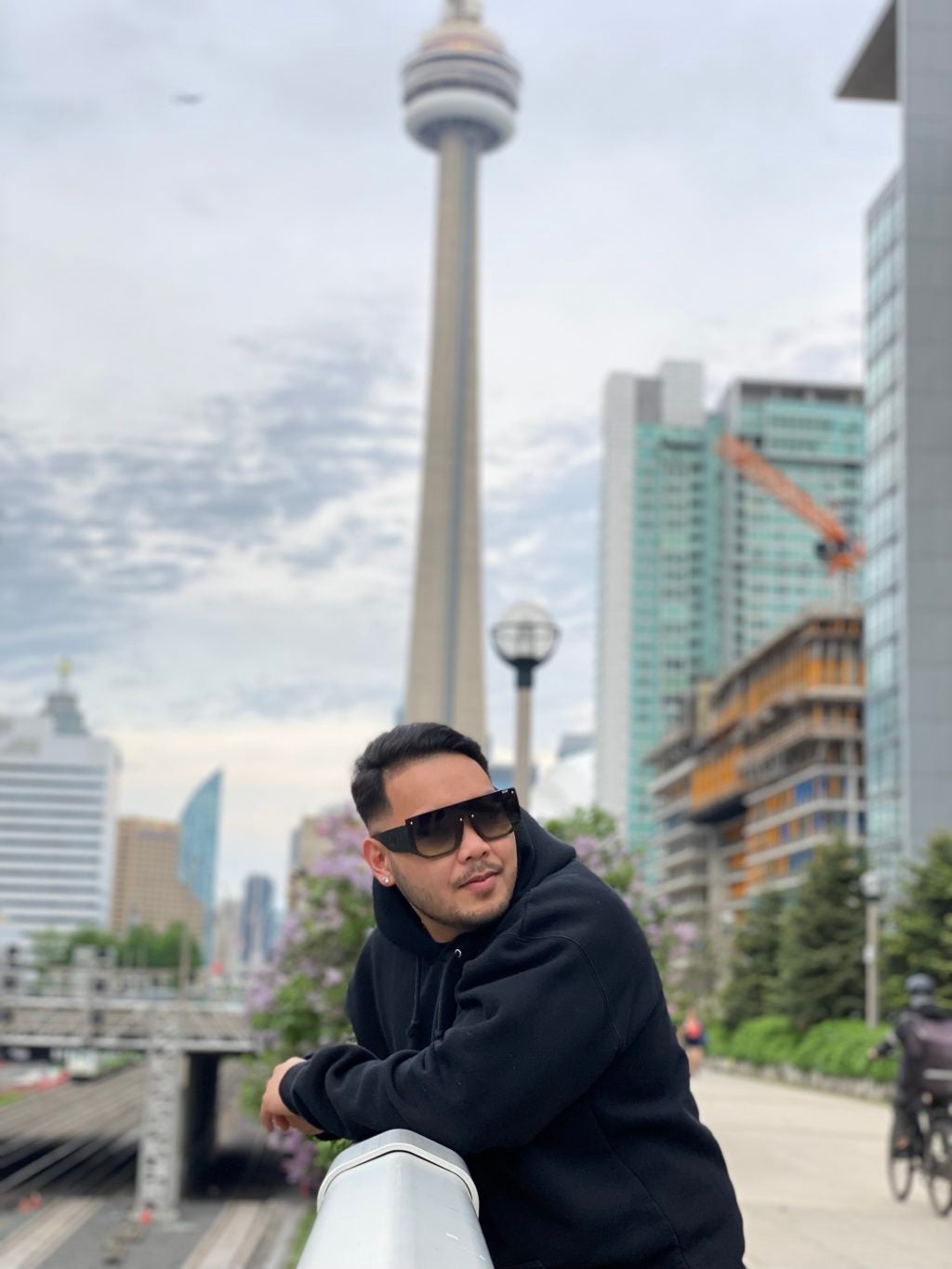 The songwriter is ecstatic and excited for the nomination as he not only represents Edmonton, Alberta, but also his beloved hometown, Cebu.

For him, the experience is a humbling one, showing the world the talent of Cebuanos, especially at a time when many local artists are emerging in Cebu as well.

The success of Jomzay and 12.01 is proof that Filipino talent can thrive in any part of the globe.

“It’s hard to put real value in success but if there is one thing that I can say to anyone who wishes to pursue the arts, it is to keep going. As cliche as this may sound, that is the only way you can gain success in this art form and with any arts. Not everyone is gonna love what you’re doing and that’s okay. Do it for yourself, as long as you’re enjoying what you’re doing. Your happiness and success shouldn’t come from other people’s opinions. It has to come from you firstly and the rest will fall in line,” he added.

As for his love of Cebu, Jomzay said their next single is in fact, dedicated and inspired by Cebu’s beautiful beaches. CDN Digital was allowed an exclusive preview of the song, which draws inspiration from the country’s scenic spots.

Should Jomzay be given the opportunity to write a song about the Philippines and Cebu, he said he would turn into music and lyrics the lives of Filipino women.

“If we were to write a song about Cebu/Philippines, it would have to be about the beautiful and strong Filipina’s in our lives because they are our support system. Our moms, our ates, our loved ones; without them there’s no us, their strength and grit really inspires us and it would probably be in the tune of Anees and a little bit of Chance the Rapper,” he said.

For those in the Philippines who are aspiring in the music scene to find their own sound as the music industry here is already saturated.

He added that it will be a difficult journey, but one must not lose hope and faith. After all, the beauty of music and words is the heart that creates them.