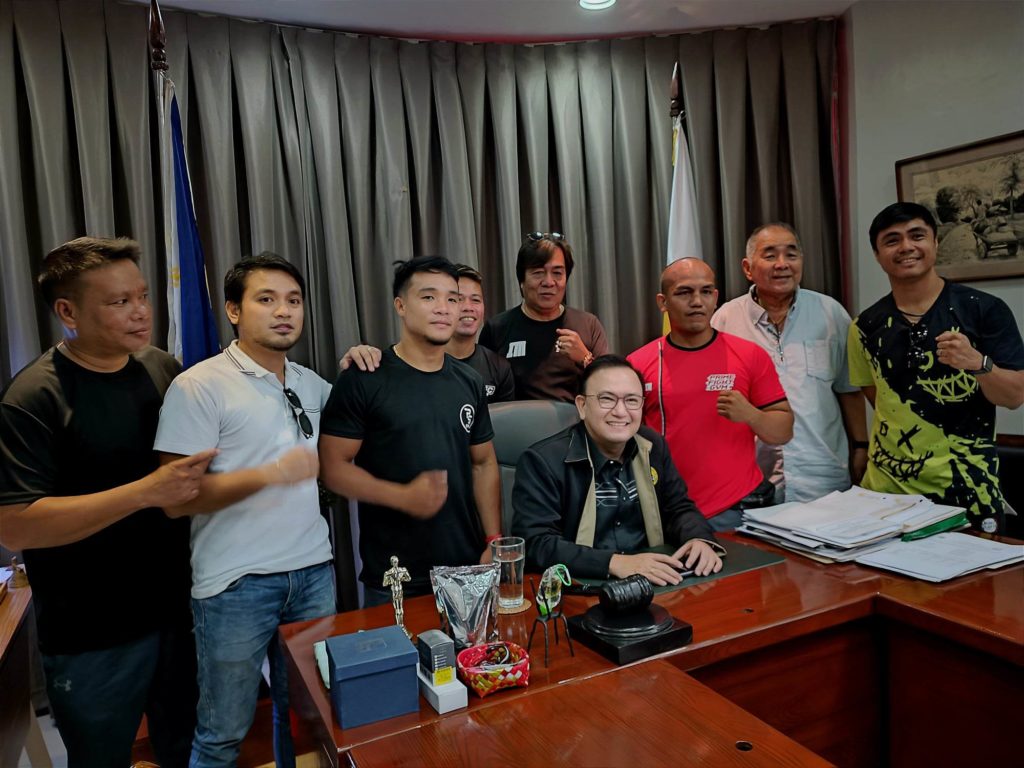 The 34-year-old Melindo, a native of Cagayan de Oro City is scheduled to fight in the main event of Prime Stags Sport’s card on January 11, 2023, at the Cebu City Sports Center (CCSC).

The major fight card will serve as one of the sporting events lined up for the Sinulog month.

Melindo, a former ALA Boxing Gym stalwart was recently added to the growing roster of the Talisay-City-based Prime Stags Sports.

In a press conference earlier on Wednesday at the Cebu City Vice Mayor’s office, Melindo said that he still has what it takes to become a world champion again.

This time, he paired up with a champion coach, Fernando Ocon who trained former WBO world bantamweight champion Marlon Tapales.

The last time Cebuano boxing fans saw Melindo fight in Cebu City was in 2017 when he unified the IBF and IBO world flyweight titles by beating South African Hekkie Budler via a split decision at the Waterfront Cebu City Hotel and Casino.

Melindo at that time was one of ALA Boxing Gym’s top boxers.

After that, Melindo fought three times in Japan, from 2018 to 2019, where he lost all bouts and has never been seen inside the ring until last April when he beat Crison Omayao via referee stoppage in Zamboanga.

Melindo is expected to fight in the 126lbs division in January, but he vowed to return to the light flyweight division with the hopes of fighting for a world title again.

For his part, Prime Stags Sports vice president, Pocholo Padilla, said they are eyeing bigger fights for Melindo in the future and also they are aiming to revive Cebu’s boxing glory.

“We may not be as successful and as big as ALA Promotions, but we have ambitions and plans to bring back Cebu as the best place for boxing. That’s why we formed the Philippine Boxing Alliance which is a group of small-time boxing promoters aiming to unite and provide everyone an equal chance to promote their boxers in a top-caliber promotion hosted by us at Prime Stags Sports,” said Padilla.

During the presser, he was joined by Prime Stags Sports’ board members Victor Cogal, Jeus Dacua, and Ramil Ayuman along with ABAP regional director Lorenzo “Chao” Sy.

Also present was Garces who will be featured in the co-main event on January 11.

Padilla also revealed that they’re planning to add a couple of bouts between popular YouTubers and social media personalities.

He added that the complete fight card featuring Melindo and Garces’ opponents will be announced soon.    /rcg