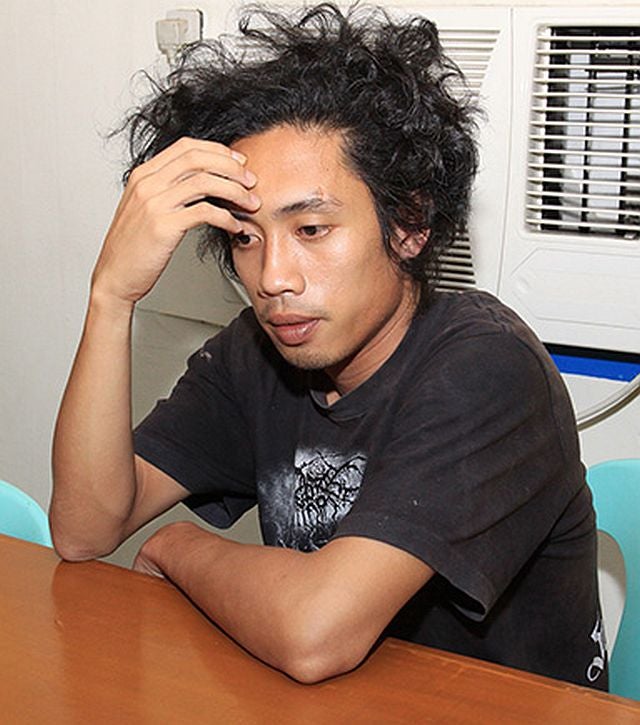 She may have been forgiven but Melissa Londres won’t be leaving jail anytime soon.

Senior Supt. Marlon Tayaba, chief of the Criminal Investigation and Detection Management Group Central Visayas (CIDG-7), said Londres’s boyfriend Winfred Almeria is released from prison Thursday afternoon after the court found no basis to indict him in the kidnapping of a two-day-old baby last Jan. 4.

They signed an affidavit of desistance indicating they will not pursue charges against Londres who disguised herself as a nurse and took their baby from the Vicente Sotto Memorial Medical Center last January 4.

They signed the affidavit after Londres’s mother begged for their forgiveness in behalf of her daughter. They signed it last Tuesday morning before State Prosecutor Raul Cristoria in his office.