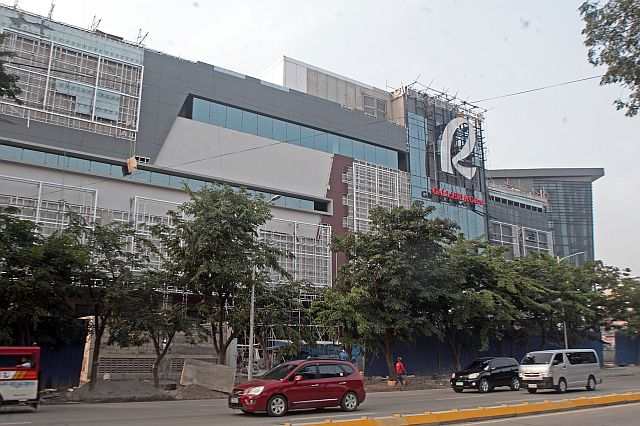 A bus station is being considered for the Robinsons Galleria Cebu which is attracting more than 50,000 customers daily. (CDN File Photo)

A CEBU City-based bus firm offered to service routes heading to and from the recently opened Robinsons Galleria Cebu (RGC).

In a letter addressed to Cebu City Councilor Nestor Archival Sr., KMK Transport Corp. sought the Cebu City government’s endorsement of their offer to the Land Transportation Franchising and Regulatory Board (LTFRB).

“LTFRB advised us to obtain the necessary endorsement from Cebu City endorsing and/or certifying the need of the service (High Quality Bus Service) so that they can issue a CPC (Certificate of Public Convenience) for additional units serving the north and south of Cebu City direct to RGC in accordance with your designated route,” KMK President Richard Cabucos wrote Councilor Archival Sr.

Last year, Robinso’s Galleria Cebu management requested the Cebu City government to include their new mall as a bus stop for the MyBus System of SM Seaside City Cebu.

Cabucos said the mall’s request convinced them to offer servicing routes to and from the mall.

In his letter proposal to RGC Regional Operations Manager Floramie Vega, Cabucos asked the mall management to provide a space for their buses to park within their area.

In her response, Vega said they are willing to meet with KMK to discuss further the proposal.

“In our thrust to improve accessibility of Robinsons Galleria Cebu, we are amenable to this proposal subject to terms and conditions acceptable to Robinsons Land Corp. and Cebu City KMK Transport Corp.,” Vega’s letter read.

Robinsons Galleria Cebu asked the city government to put up more passenger jeepney routes to their mall which they expect to generate a daily foot traffic of at least 56,000.

But Yap said an additional bus station at Robinsons Galleria Cebu is a better option than providing more jeepney routes there to avoid congestion in the area since there are more jeepneys plying the route to and from the mall.