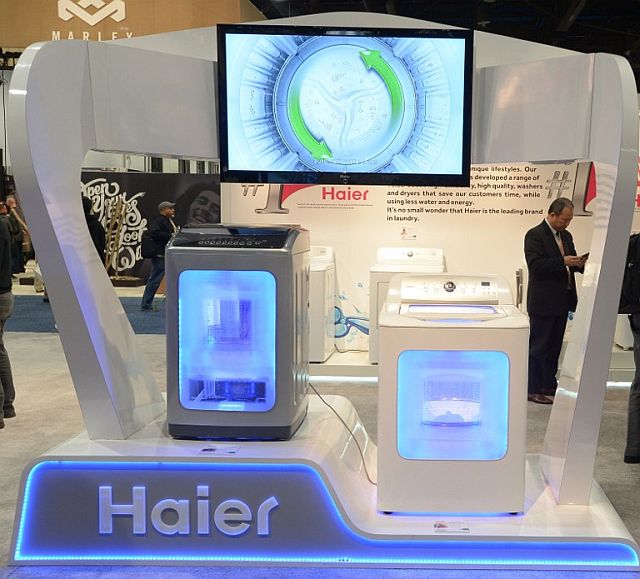 IN a show of confidence in the Cebuano market, Haier Electrical Appliances Philippines, Inc. (Haier Philippines) plans to open its first concept shop in Cebu next quarter.

It will be the only concept shop in the country to date, said Randy Esguerra, Haier executive director for the Visayas and Mindanao.

“Things are promising here (Cebu) in terms of regional operations,” he said.

In 2015, Esguerra said the Visayas and Mindanao operations contributed to over 50 percent of the company’s total revenues in the Philippines.

“We would like to say that this is the growth driver  for the Visayas and Mindanao region. This is where the biggest chunk of our sales are being achieved,” he said.

Esguerra said their most popular brand in Cebu is Haier Sanyo.

The company’s acquisition of Sanyo Electric, Co., Ltd., in 2011 was vital to its expansion plans in the Philippines, said marketing communications director May Cabajar.

“GE was acquired for Haier to expand to USA because GE is very close to the heart of Americans,” Cabajar said.

“We are growing as a brand and part of that growth is to acquire companies that anchor that growth,” Esguerra added.

Haier is known in the Philippines for its “white products” or refrigerators, air conditioning units, and other similar products.

“This is where we established our initial growth,” Esguerra said.

Refrigerators continue to be the company’s key driver in the country, followed by television, and air conditioning units.

“Consumers now are very technology driven. When they go to stores, they know what they want, and usually identify certain products with certain brands,” he said.