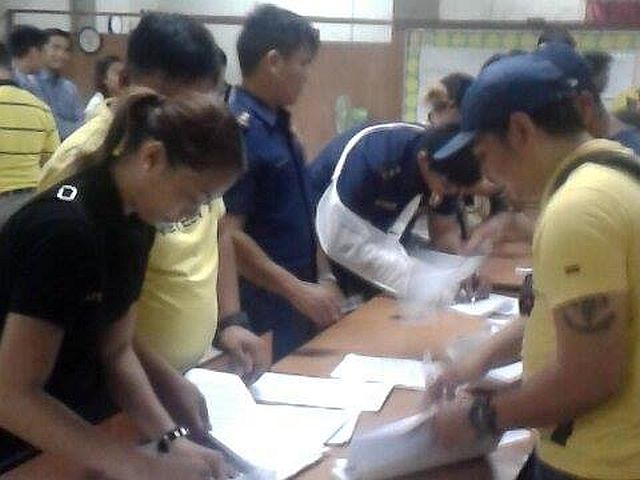 The charges were filed before the Cebu City Prosecutor’s Office less than 24 hours after she allegedly harassed the live-in partner of her husband, Greco Sanchez.

Police brought Castro to the prosecutor’s office despite her complaint that she was not feeling well and was having difficulty breathing while inside the Fuente Police Station detention cell. Paramedics arrived at the police station to assist Castro.

She was also accused of hurting Senior Inspector Ruel Burlat who sustained a bite mark who tried to pacify her.