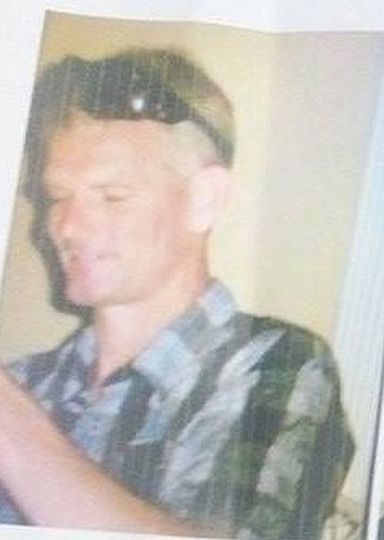 A MASSIVE manhunt operation is now conducted on the Australian national who was tagged as responsible for the death of a man inside a Toyota RAV 4 vehicle, which had been set on fire on Thursday afternoon in Busay, Cebu City.

Senior   Insp.  Elisandro Quijano, chief of the Cebu City Police Office Homicide Section, said Craeg Ratcliff, 42, an Australian national who lived in Calatrava, Negros Occidental was tagged as the suspect in the killing of the man inside the burnt vehicle.

The victim was initially identified as Ratcliff’s friend Timothy Wilson, 60, a retired US Navy personnel. Wilson’s wife, Jocelyn, claimed that Wilson was the man found inside the burnt vehicle.

As to the cause of death, Quijano said they are still waiting for the results of the autopsy. It was not also established where and when the victim was killed.

Quijano said they are now considering Ratcliff a suspect based on the statement of Jocelyn that some witnesses saw the Australian national in Busay and through the CCTV footage of the Cebu Hilltop Hotel in Busay where he checked in on Wednesday morning using an alias Kevin Kline.

Ratcliff also returned to the hotel at around 4 p.m. on Thursday or an hour after the vehicle was set on fire in Sitio Lower Busay.

Quijano said Ratcliff  was supposed to check out at noon on that day, but he extended for a few hours.

Jocelyn said she was not there when Ratcliff went to their house but their gardener saw him. Ratcliff reportedly used his grey Toyota Rav 4 vehicle.

Jocelyn told policemen that Ratcliff owed $500,000 to her husband.