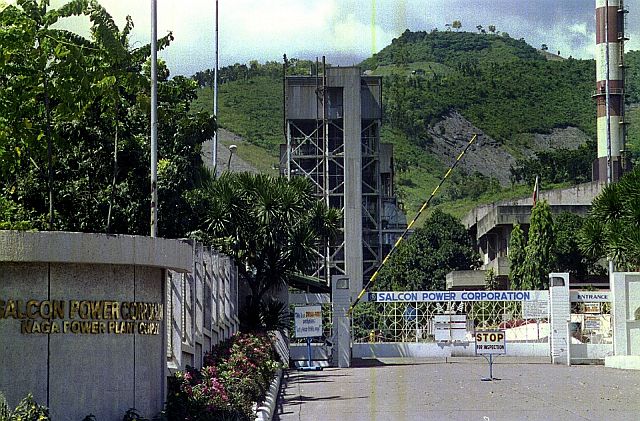 Who gets to operate the Naga power complex? The Supreme Court has upheld its decision that nullified the sale of the facility to SPC Power Corp. (CDN FILE PHOTO)

THE Supreme Court (SC) has upheld its decision to nullify the sale of the 153.1-megawatt Naga power plant complex in southern Cebu to its current operator SPC Power Corp.

The High Court, in a notice issued on April 6, denied SPC Power’s request to  be allowed to appeal the ruling for the second time.

In a disclosure to the Philippine Stock Exchange (PSE) on Wednesday, SPC Power said its motion for leave to file and admit an urgent motion for second reconsideration and/or referral to the en banc was denied.

The SC also “noted without action the Urgent Motion for Second Reconsideration and /or Referral En Banc,” SPC Power said in a disclosure.

As of press time yesterday, Therma Power has not issued a statement on this latest development, which is seen to pave the way for Therma Power to take control of the Naga complex. The company, a subsidiary of Aboitiz Power Corp., earlier insisted that it won the bidding last year.

The Power Sector Assets and Liabilities Management (PSALM) Corp. first held the bidding for the facility in 2013, with the first two rounds declared as failed bids because there was no challenger.  Therma Visayas made the winning bid of P1.089 billion in the third round.

But the asset purchase agreement over the facility was awarded to SPC Power, which topped Therma’s bid, prompting Sen. Sergio R. Osmeña III to question the validity of the right to top and file a petition for certiorari on June 26, 2014.

In a decision on Sept. 28, 2015, the SC said SPC Power’s right to top was null and void.  As a result, the asset purchase agreement and land lease agreement between the  PSALM and SPC Power over the Naga complex was annulled.

The Naga plant operator filed its first motion for reconsideration shortly after the SC ruling was issued. But the High Court junked it on Dec. 9, 2015. SPC Power asked to be allowed to file a motion for second reconsideration on Feb. 2 this year.