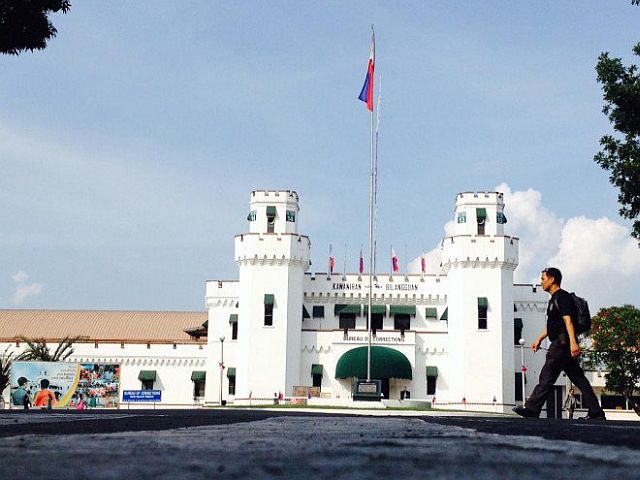 The police elite Special Action Force (SAF) has taken over the job of securing the New Bilibid Prison (NBP) on Wednesday.

Aguirre said the SAF troopers will take over for about three months while the 200 prison employees undergo training.

Aguirre said drastic measures will be implemented at the NBP which he said is the most corrupt agency in the bureaucracy.

Just last year alone, Aguirre said they received information that officials from the Bureau of Corrections (BuCor) and the Department of Justice (DOJ) have received around P100-million bribe.

Read Next
DRUGS FOUND IN LUGGAGE