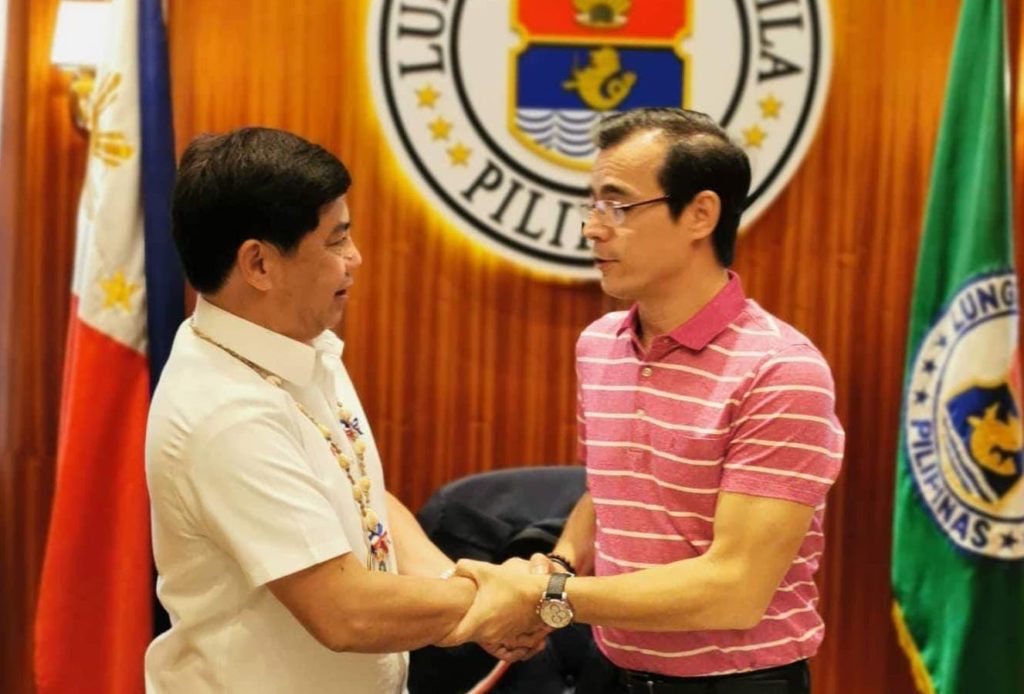 Mayor Chan was with his wife, Cindi, Vice Mayor Celedonio Sitoy, city councilors, some city officials, and Secretary Adelino Sitoy of the Presidential Legislative Liaison Office when they visited the popular Manila Mayor.

Chan said among the things they discussed with Moreno was the preparation for the celebration of 500 years of Christianity in the Philippines, and the 500th year celebration of the Victory of Mactan.

Lapu-Lapu city had created a committee to focus on the preparations in coordination with the National Historical Commission of the Philippines (NHCP) being the center of the Quincentennial celebration.

Both mayors also reportedly shared ideas on how they each resolve the concerns of their respective cities.

(We also talked about service to the city, wherein the local government and the barangays will help each other in relation to this executive order of the President to clean up our beaches.)  /bmjo

Read Next
Pacquiao: Focus on sports where Filipinos can excel, win