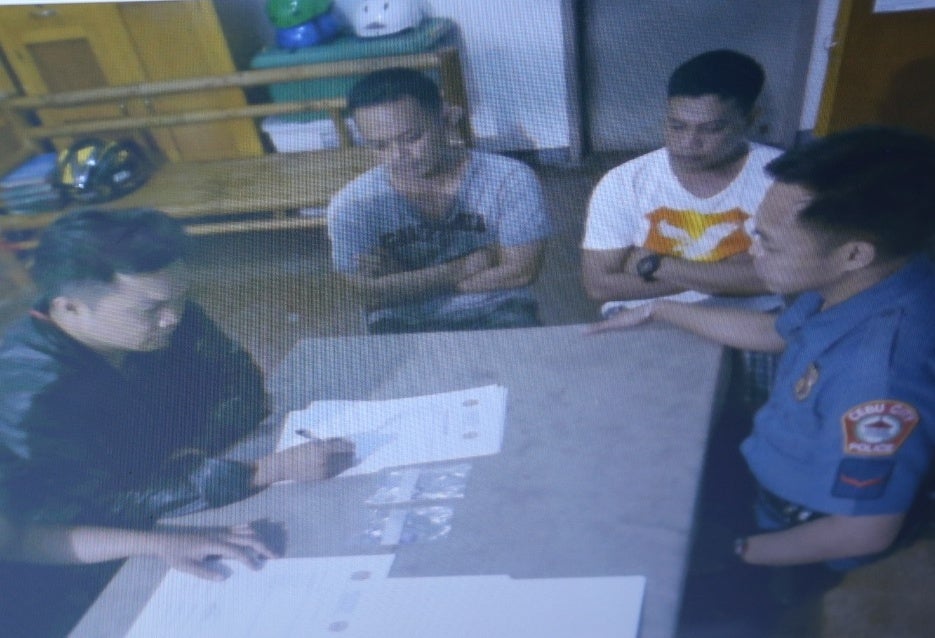 CEBU CITY–Charges are set to be filed on Monday against three members of the Philippine Army who were arrested for alleged possession of illegal drug paraphernalia in makeshift room in Barangay Guadalupe, Cebu City on Saturday.

Corporals Joar Francisco, George Gutierrez, and Edrelle Bayles were allegedly caught in possession of a disposable lighter and a hand-made tube, and tin foil believed to be used as a funnel.

Operatives of the Guadalupe Police Station responded to a call from a concerned citizen for gambling activities in Sitio Yoreco, Barangay Guadalupe, Cebu City.

When they arrived in the place, the police caught four private persons for possession of illegal drugs.

Recovered from the four private suspects were two plastic packs of shabu and drug paraphernalia.

They also arrested the three soldiers inside a auspected drug den.

Charges for violating for violating Republic Act 9165 or the Comprehensive Dangerous Drugs Act of 2002 would be filed against the suspects at the Cebu City Prosecutors’ Office.

The three army corporals–all natives of Davao City who are currently taking refresher courses at the Cebu-based Armed Forces’ Central Visayas Command for possible promotion, refused to issue a statement to the media.

Liutenant Colonel Luzmindo Mamaug, spokesperson of the Central Command, said Francisco, Gutierrez, and Bayles will likely be dismissed from service.

Read Next
Piston calls on other drivers to join the protest