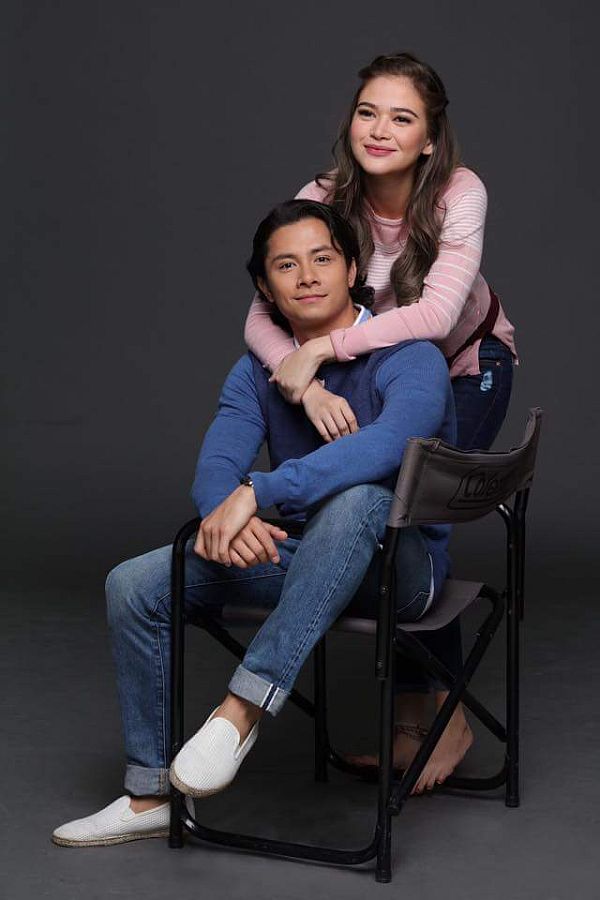 IF YOU have not seen the films featured in the Pista ng Pelikula ng Pilipino (PPP) 2017 last week, you better do it this week.

The official Facebook page of PPP announced that three of its official entries—“100 Tula Para Kay Stella,” “Bar Boys” and “Patay Na Si Hesus”— will continue to be screened.

“In response to the public clamor to #ExtendPPP, the Film Development Council of the Philippines is proud to announce that three film titles (100 Tula Para Kay Stella, Bar Boys, and Patay Na Si Hesus) will be extending its run in selected theaters nationwide starting tomorrow, Aug. 23, as part of the cinemas’ regular play date schedule,” PPP’s Facebook page said.

But PPP also clarified that since the week-long festival has already ended, all PPP promos and discounts will no longer be apply.

“We would like to express our deepest gratitude to those who have supported us in this journey especially those who requested for Pista ng Pelikulang Pilipino to be extended beyond its run. Salamat po sa inyong suporta at pagtangkilik!,” the official Facebook page added.

Under Cine Lokal, selected independently produced films are each given a one-week run at eight dedicated SM Cinemas in SM Megamall, SM North EDSA, SM Fairview, SM Iloilo, SM Southmall, SM Bacoor, SM Mall of Asia and SM Cebu from Aug. 23 to 31. A ticket will be priced at P150.

Liza Diño-Seguerra, chairman of Film Develepment Council of the Philippines (FDCP) also thanked the public for the support given to the PPP.

She also announced that PPP’s gross in one week reached to P149.5 million.