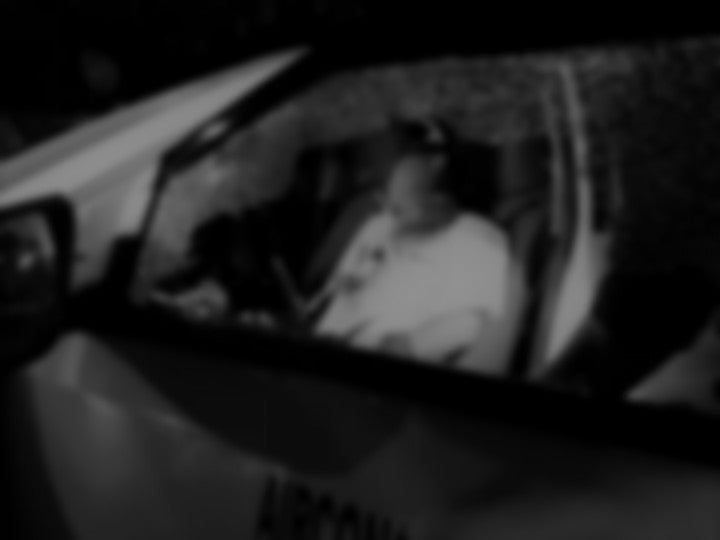 A retired policeman was found lifeless on the driver seat of the taxi he was driving in a subdivision in Barangay Guadalupe, Cebu City on Tuesday night.

Jose Sering, Jr. had two gunshot wounds on his body and at the back of his head.

Sering reportedly served as a police officer in the province of Bohol until February this year.

Cebu City homicide PO3 George Gutual believe that robbery was the main motive of the killing.

A resident of the subdivision said Sering is the second victim of robbery in the same area in less than a week.