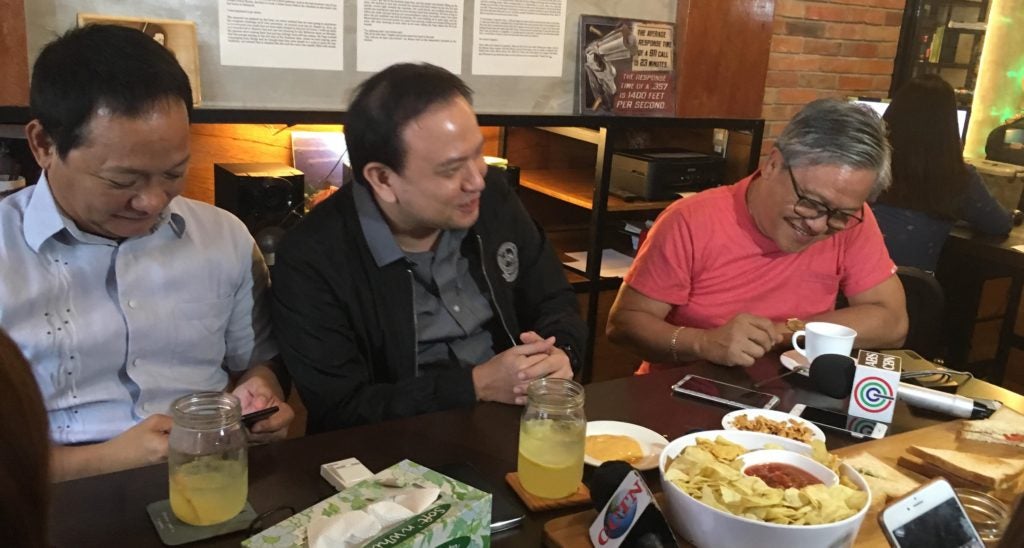 Cebu City councilors Joel Garganera, Raymond Garcia, and Pastor Alcover clarified that they are not totally against the counterflow measure of Cebu City Mayor Tomas Osmeña.

The councilors, however, oppose the penalty that requires counterflowing motor vehicles to be impounded for 30 days.

The councilors argue that vehicle impoundment is not among the sanctions provided for vehicles caught to counter flow under the Traffic Code of the Philippines.

“If he (Osmeña) thinks that counter flowing is illegal, then you cannot have a solution that is also illegal,” Alcover said.