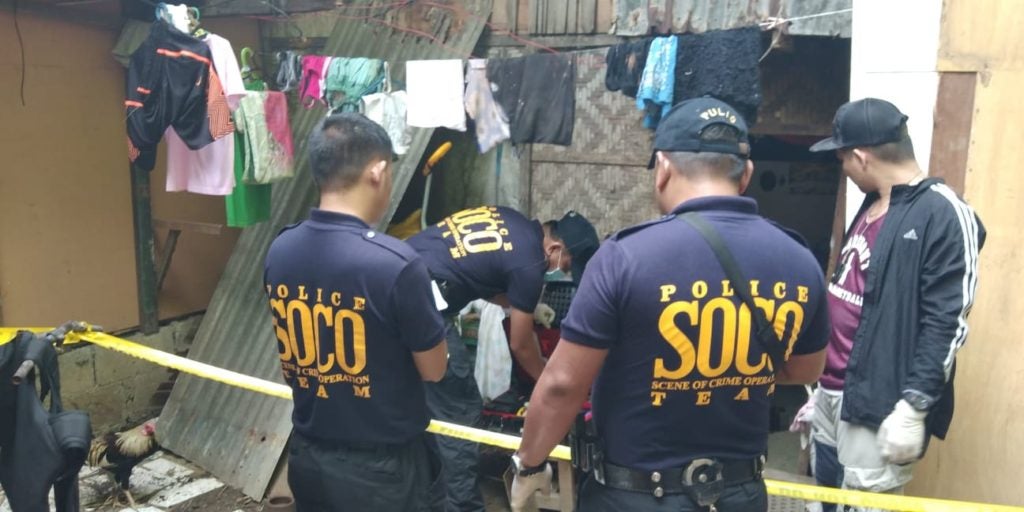 (UPDATED)- A 33-year-old drug suspect was killed in a police shootout in Sitio Sudlon, Barangay Guizo, Mandaue City at past 5 a.m.,  Wednesday, July 18.

The suspect, Ranchie Castañeda, was rushed to Vicente Sotto Memorial Medical Center after he was shot in his head and body.

Centro Police station chief Police Chief Insp. Aldrin Villacampa said that the suspect fired a shot at one of the arresting officers upon serving the arrest warrant against him. A policeman then shot Castañeda to neutralize him.

The suspect was also released from Mandaue City Jail last year after he was detained in August 2008 for illegal drug charges.