Alex Gonzaga does drama in a new film with Vin Abrenica 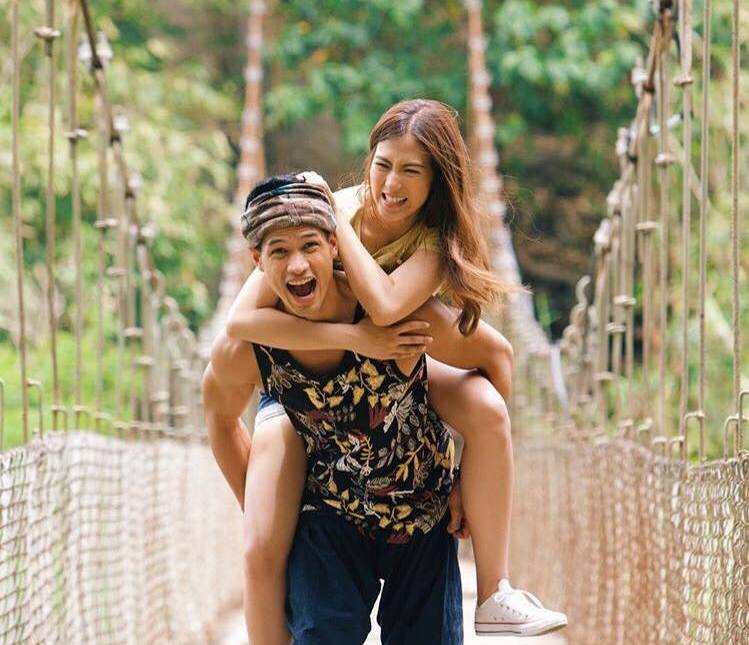 The trailer then shows her and Abrenica’s character meeting during a trip. They shake hands.

“Jaz Cruz. You are?” she introduces herself.

They are shown island hopping and walking across a hanging bridge.

Gonzaga’s last film was “My Rebound Girl” with Joseph Marco under Regal Films in 2016.

For Abrenica, it is his first movie as leading man.Abrenica rose to fame after being cast in ABS-CBN’s “Wildflower” headlined by Maja Salvador.