WITH over 300 of the brightest stars in their most stunning looks present, the ABS-CBN Ball 2018 inevitably became a hot topic on social site Twitter with 5.6 million tweets from fans all over the Philippines and overseas, according to the official Twitter Philippines account (@TwitterPH).

With the theme “Share the love,” the ABS-CBN Ball is dedicated to the relaunch of the Bantay Banta 163 Children’s Village, a halfway house for children rescued by Bantay Bata 163 where victims of abuse are cared for towards their healing and recovery.

The much-awaited ABS-CBN Ball 2018 did not disappoint fans as the night gathered over 300 celebrities. As Fans took their excitement to Twitter and talked about the star-studded gathering. 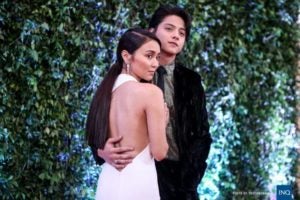 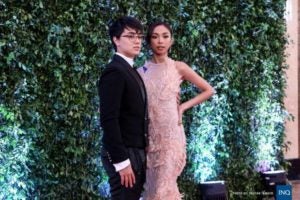 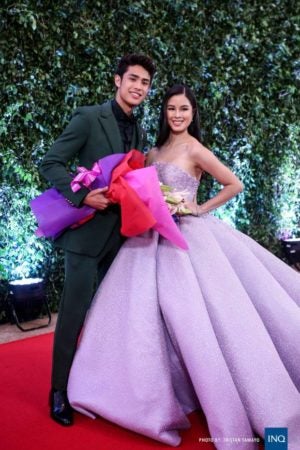 The ABS-CBN Ball is the stage for the country’s biggest stars to come together and celebrate a night of fashion, friendship, and advocacies.