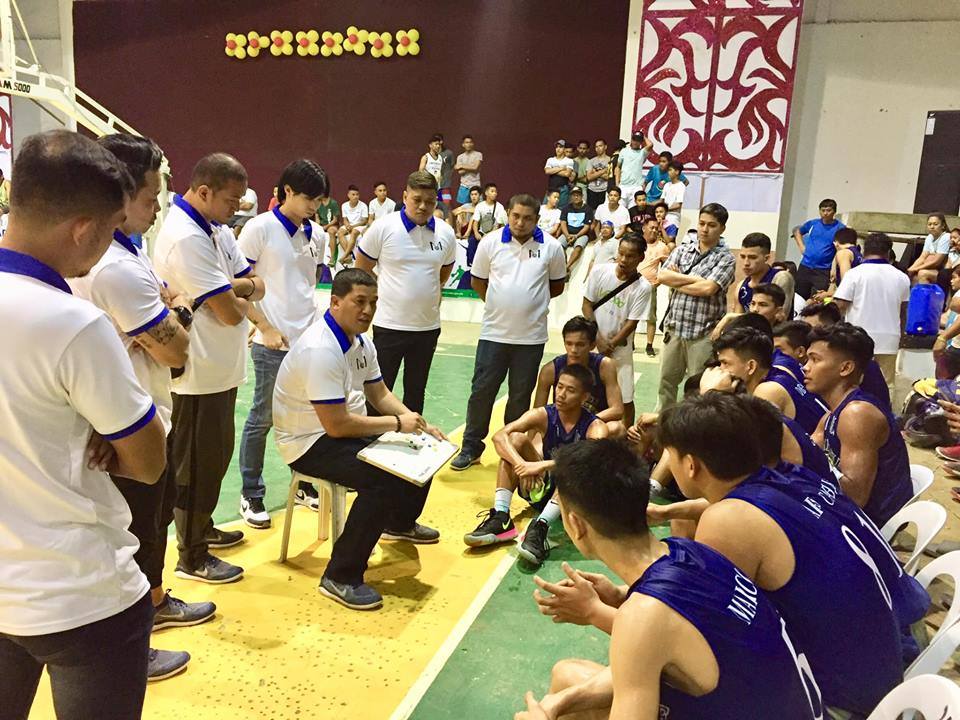 The Mandaue City Ballers have now won two in a row to lead Bracket A in the quarterfinals of the 2019 Governor’s Cup basketball tournament. /Contributed Photo

CEBU CITY, Philippines – The Mandaue City Ballers kept on their winning roll as they plowed over Balamban in a lopsided fashion, 116-101, in the quarterfinals of the 2019 Governor’s Cup basketball tournament on Saturday, April 13, at the Danao City Civic Center.

The win, Mandaue’s second in a row, placed them at the top of Bracket A.

Kenneth Brillo and Gabriel Cometa were put on an incredible scoring display as the former put up 36 points, mostly in the second half when Mandaue pulled away after being up by just three, 64-61, at halftime.

Cometa on the other hand, drilled in 23 points, even as Paul Sungahid and Archie Buscay notched 15 and 14 points, respectively.

Balamban’s trio of Albert Sacayan, Joshua Gellacone and Jacob Fernandez tried their best to go toe-to-toe with the Ballers but fell short.

Sacayan, a standout of the University of the Visayas, scored 30; Gellacone — a University of Cebu ace — added 24, while Fernandez put up 21.