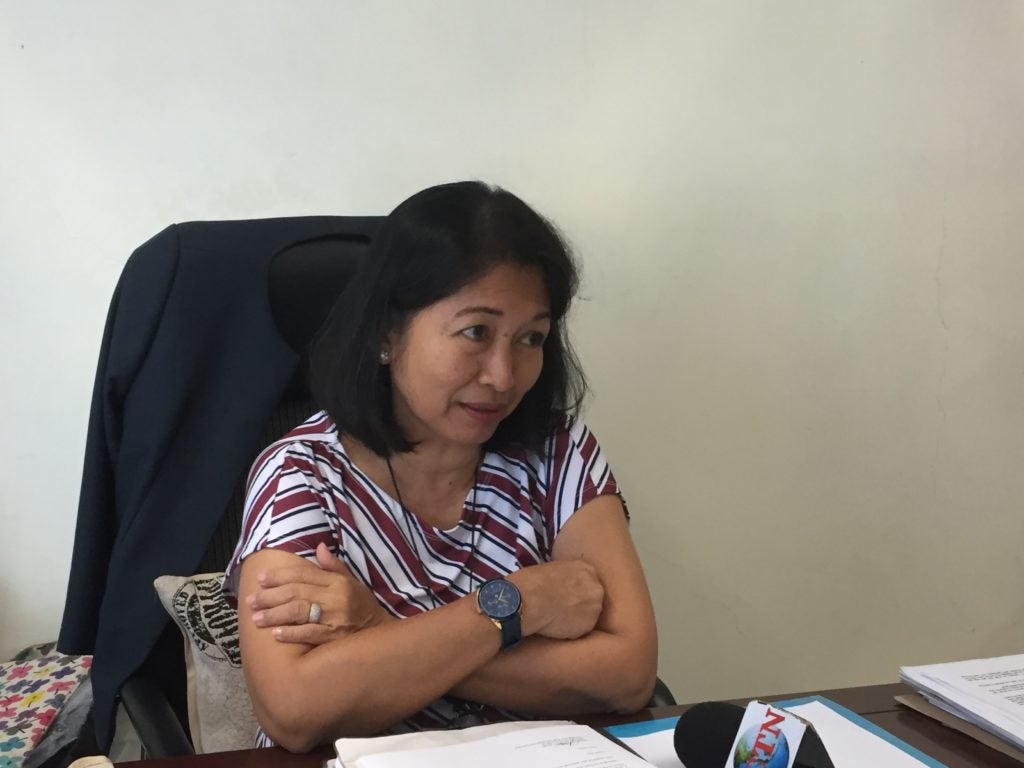 Cebu City Treasurer, Arlene Rentuza, said the city is ready to house the ballots to be used during the May 13 elections. | Delta Dyrecka Letigio

CEBU CITY, Philippines — The Cebu City Treasurer’s Office (CCTO) is preparing all the necessary security measures to protect the ballots which will be housed in its office prior to distribution during the May 13 midterms and local elections.

According to City Treasurer, Arlene Rentuza, the ballots would be delivered anytime in the next days.

At least 700,000 ballots should have been delivered on Friday morning, but the courier had missing documents and the delivery had been moved.

Rentuza said the city had been preparing to accept the ballots anytime as they had already coordinated with the different stakeholders including the Cebu City Police Office (CCPO) who would be guarding the ballots 24/7 once these would arrive.

The City Treasurer’s Office would also be keeping the election supplies including folders, metal seals, markers, and ballot boxes, and they would be tasked to distribute the materials to the precincts as well.

Meanwhile as the Cebu City Treasurer’s Office is preparing to secure the ballots, the Commission on Election is also scheduling the testing and sealing of vote counting machines on May 10.

Commission on Elections South District Officer, Lawyer Marchel Sarno, said that the courier was waiting for the documents to be filed to finally deliver the ballots securely to the Cebu City Hall.

“It is expected that once the lacking documents have been complied, the ballots can be delivered within the next days,” said Sarno.

Sarno said that the delivery of all election paraphernalia would be within the next few days since the elections is merely eight days.

He said that the city had generally prepared for the elections as the briefing of training of all board of canvassers and teachers serving in the elections would end on Monday, May 6.

The distribution of the ballots, ballot boxes, and other paraphernalia is expected to begin next week./dbs