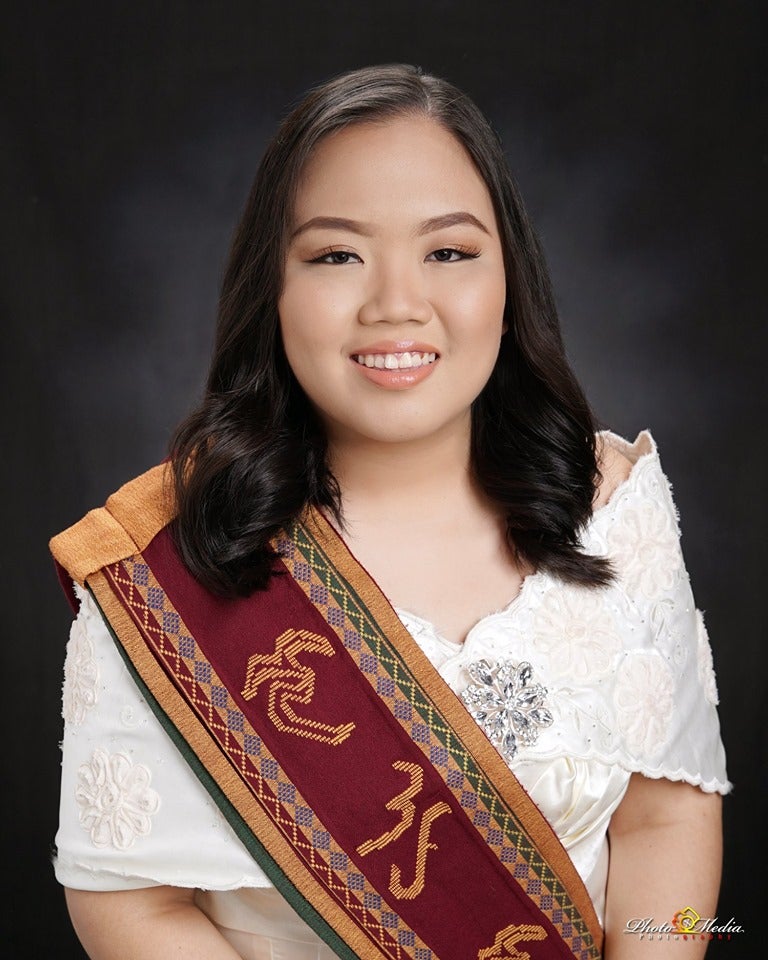 CEBU CITY, Philippines – This 21-year-old Cebuana finished a degree in Molecular Biology and Biotechnology (MBB) at the University of the Philippines (UP) Diliman campus.

Finishing her degree was not an easy feat.

But for Weand Serencio Ybañez her biggest challenge was how to finish her studies while she was away from home and despite the meager income that her late father, William, earned from growing pigs that were entrusted under his care by a sibling and selling fruits that he would harvest from a relative’s land that they occupied in Carcar City.

Her mother, Edalyn, was a housewife.

(Having enrolled in UP was a near impossible feat because we did not have enough money to spend and I only relied on my scholarship. That is why I did tutorials to earn extra cash.  In case of delays in the release of the stipend that I was getting as part of my scholarship grant, I am left with no other choice but to borrow money from my batchmates.)

Weand said that while her father, William, who died from the complications of his lung cancer in December 2018, was unable to witness her graduation, she was certain that he was extremely proud of what she has accomplished.

Weand was born in Cebu City but grew up in Carcar City after her family relocated to the southern Cebu locality when she was seven-years-old.

Growing up, Weand said that life was never easy for her family. Although she was an only child, what her father earned was just enough for their needs.

(We are very poor.  My father never had a regular job. He used to take care of his sibling’s pigs and would sometimes sell farm produce like bananas. My mom was a housewife.)

She said that her parents made sure that they lived within their means.  They also gave priority to her education.

Weand was a consistent honor student while studying at the Philippine Science High School – Central Visayas Campus. She  graduated the class valedictorian in 2015.

She then applied for scholarship with the Department of Science and Technology (DOST) and the UP Oblation that grants scholarship grants to the top 50 freshman qualifiers based on their UP College Admission Test (UPCAT) results and the University Predicted Grades (UPG).

The rest of her needs, she supported from money that she earned from offering tutorials to high school students at the Miriam College.

She also refrained from going out with her school friends to avoid unnecessary expenses and would instead spend most of her free time at the campus dormitory that she occupied for four years.

Weand admitted that there had been instances where she also felt weak and tired, but she drew inspiration from her dream of earning a degree in Molecular Biology.

“Parang nung pumasok ako,  I set it as a goal na talaga para I can stay focused and at least may direction buhay ko. What I learned kasi is that it helps na may goal ka talaga at the outset. And if you fall short okay lang naman basta alam mo kung anong yung gusto mo. Its better rin kasi everything that you do para sa goal na yun and it motivates you when things get hard,” she said.

(When I entered college, I did set a goal so I can stay focused on the direction that I would want to pursue in life. I learned that setting a goal helps in the outset. It does not even matter if you fall short of that goal for as long as you know what you want. It is always better if you set a goal in life because it motivates your to continue to persevere when faced with hardships.)

She also takes inspiration from American writer Kurt Vonnegut who said: “We keep jumping off cliffs and developing our wings on the way down.”

“So, don’t be afraid to take risks to pursue your dreams. Ultimately, ayaw kalimti asa ka gikan and serve the people, even if lisod or kapoy,” Weand added.

(So, don’t be afraid to take risks to pursue your dreams. Never forget where you came from and always serve the people even if you are in a difficult situation or already tired.)