US Open: Rafael Nadal reaches 3rd round in walkover as Kokkinakis hurt 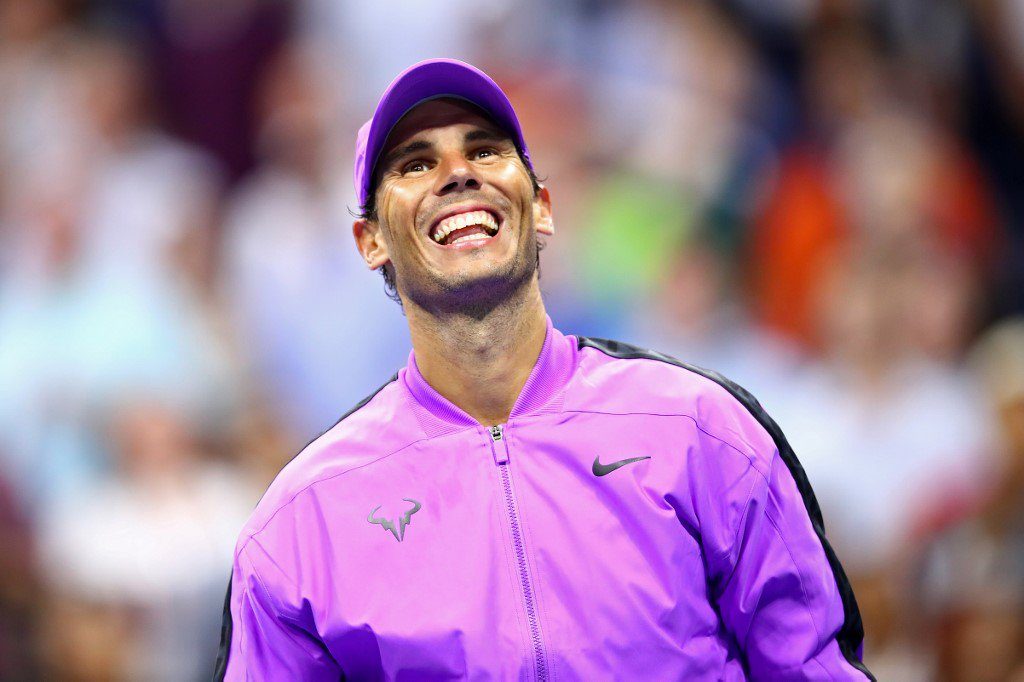 Rafael Nadal of Spain celebrates victory after defeating John Millman of Australia during their Men’s Singles first round match on day two of the 2019 US Open at the USTA Billie Jean King National Tennis Center on August 27, 2019 in the Flushing neighborhood of the Queens borough of New York City. Clive Brunskill/Getty Images/AFP

World number two Rafael Nadal advanced to the US Open third round by walkover on Thursday after Australian Thanasi Kokkinakis withdrew from the tournament with a right shoulder injury.

The 33-year-old Spaniard, an 18-time Grand Slam winner and three-time US Open champion, will next face the winner of a later match between South Korean qualifier Chung Hyeon and Spanish 32nd seed Fernando Verdasco.

Nadal’s path to the final, already eased with “Big Three” rivals Novak Djokovic and Roger Federer on the opposite side of the draw, had opened up further before Nadal got the break of extra rest.

Four other top-10 rivals were ousted in the first round at Flushing Meadows, leaving possible quarter-finals foe Alexander Zverev, the sixth seed from Germany, as his highest-rated rival. And Zverev battled through his second five-setter Thursday just to reach the third round.