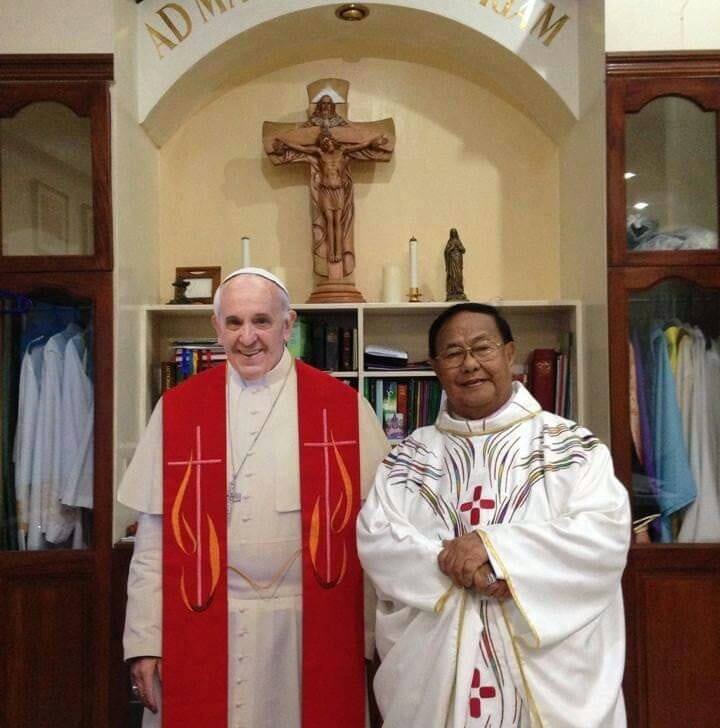 CEBU CITY, Philippines – Cebuanos are mourning the death of one of the Episcopal Vicars of the Archdiocese of Cebu.

The Balamban-native has been a priest for 57 years and served as an episcopal vicar with the task of overseeing certain parishes in the archdiocese.

Binghay is well remembered because of his humorous homilies and his way of touching people’s lives through his homilies.

He was also a matrimonial judge and has sent several scholars to school.

Msgr. Tan told CDN Digital in a text message that they are still finalizing details of Binghay’s wake and funeral.

He asked Cebuanos to pray for the late Msgr. Binghay’s eternal repose. / dcb