How you can tour the world while being under community quarantine 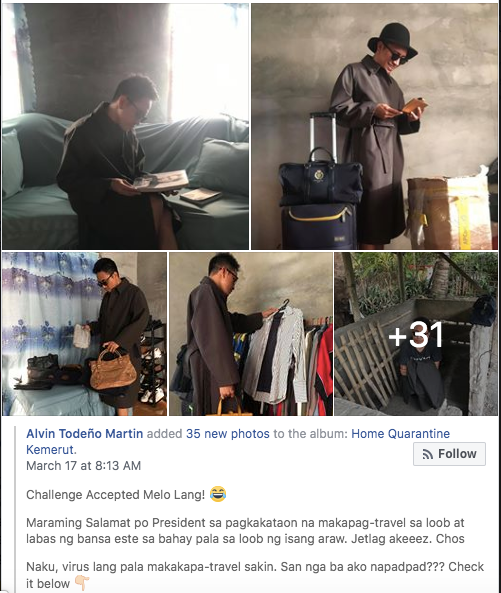 CEBU CITY,Philippines— Remember when 2020 came and most of the people were very excited to travel?

Some say that part of their new year’s resolution is to travel more and get into a number of adventures.

But apparently, the first few months of 2020 took a different turn that made all your travel plans to be put on hold.

Well, Alvin Martin, 30, a bank employee from  Sultan Kudarat took his online friends with him as he tours around the world and to some parts of the Philippines with the help of some props from their home.

The shoot happened on March 17.

In the series of photos posted you can see Martin really giving the netizens the step-by-step process of traveling, from waiting for their flight at the airport, from window shopping and finally going sightseeing. 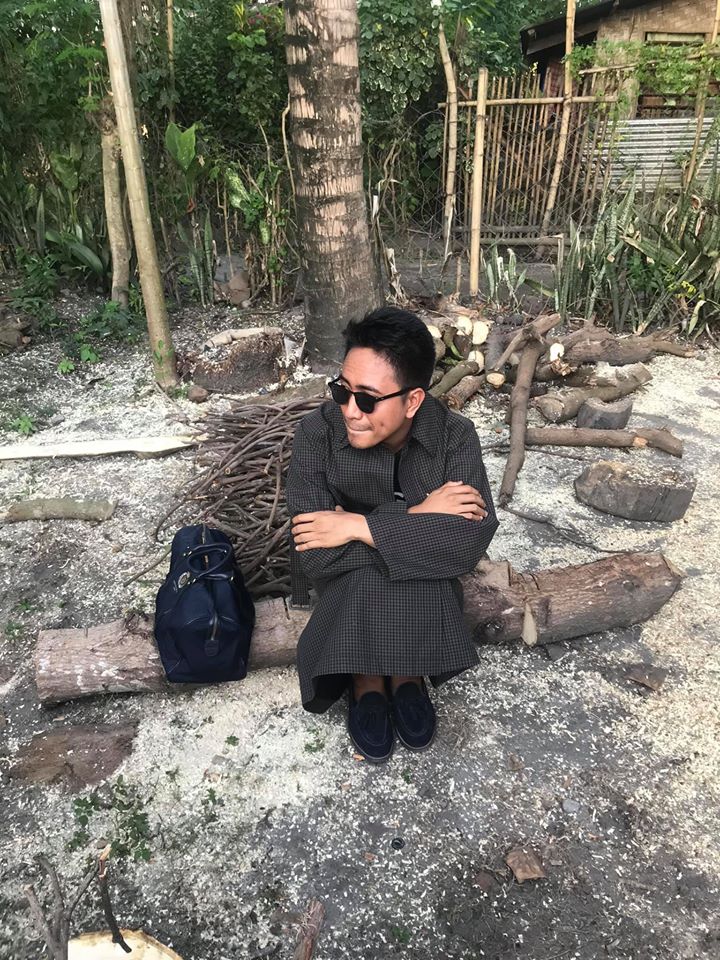 (When the President announced the Enhanced Community Quarantine and by his words that perhaps there is a place in your home that you have not been to yet etc. So my friend from abroad challenged me to do something about it.)

In the photos you can see him wearing posh-like clothes, well, this is all thanks to his fashion inspiration, Heart Evangelista. 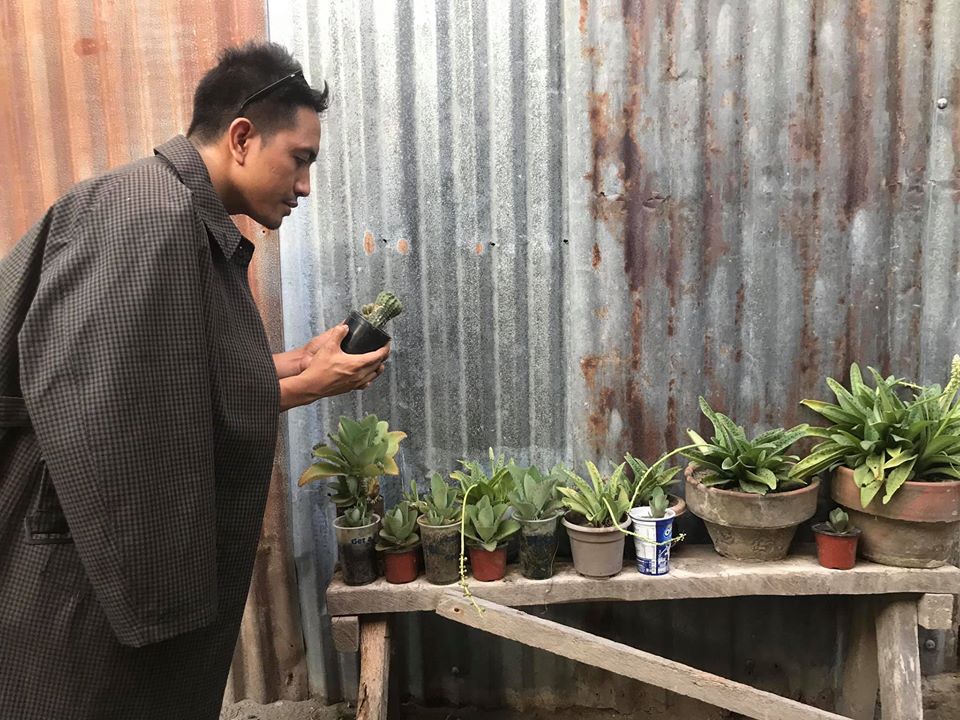 He took netizens to some parts of the world by the use of the resources he had at home and surprisingly it did feel and look like the ones we see abroad.

(My main goal in doing this is because I know the stress everyone in the world are going through etc. I would just like to make people laugh and be the bringer of joy and good vibes in their life while going through this tough times while staying at home.)

With everyone just hanging in their homes using and playing with their cellphones, it is not a surprise that his post quickly became viral. 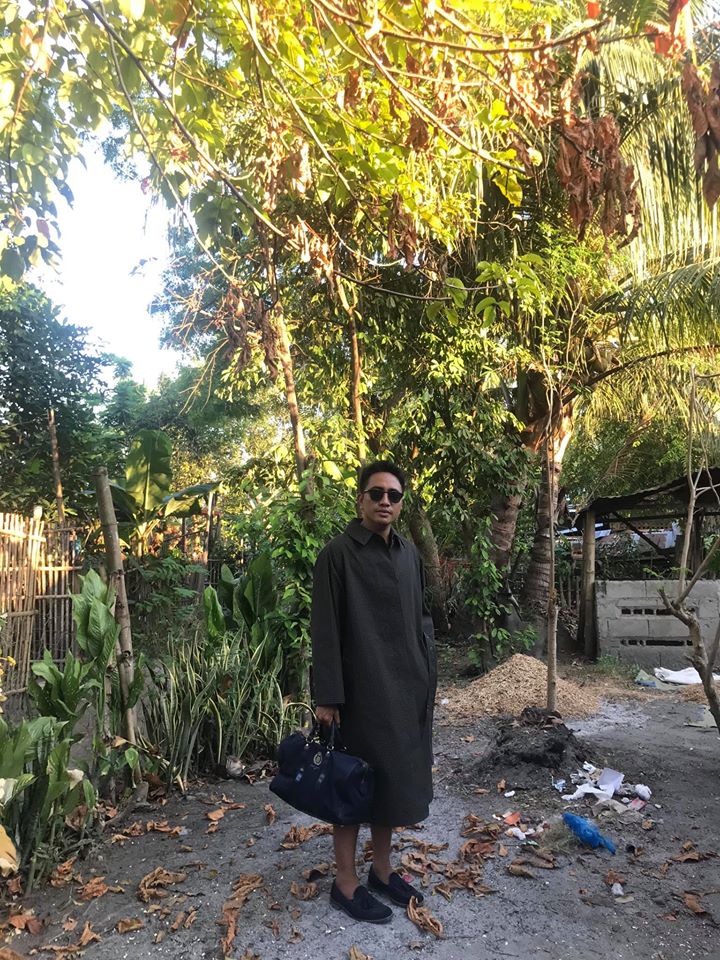 Martin even told CDN Digital that because of how the people took his post, he will be uploading another set of photos this week.

Well, Martin, everyone will be very excited with your trips this week, keep everyone posted! /dbs