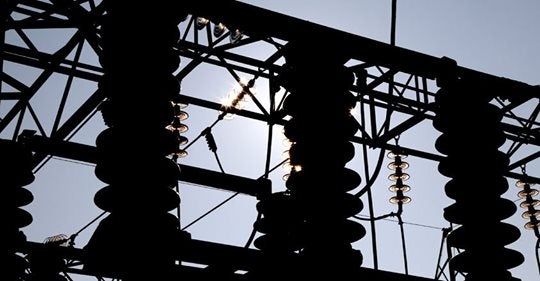 Government orders for citizens to stay home have slashed electricity demand by 15 percent, especially in countries with strict measures to limit the movement of people amid the coronavirus disease pandemic, according to the International Energy Agency (IEA).

This figure from the IEA, which is hosted by the Organization for Economic Cooperation and Development in France, is half the number observed in Luzon alone.

According to the Department of Energy, corroborated by the National Grid Corp. of the Philippines and Manila Electric Co., the Luzon-wide enhanced community quarantine chopped off about 30 percent of power demand.

This was mainly due to many industrial and commercial establishments having to shutdown. With their businesses not considered “essential,” the movement of cargo and workers have been restricted.

“In most economies that have taken strong confinement measures in response to the coronavirus—and for which we have available data—electricity demand has declined by around 15 percent, largely as a result of factories and businesses halting operations,” IEA executive director Fatih Birol said in a commentary.

Birol said these developments had shown that electricity was more indispensable than ever in people’s lives.

He noted that millions of people were now confined to their homes, resorting to teleworking to do their jobs, e-commerce sites to do their shopping, and streaming video platforms to find entertainment.

“A reliable electricity supply underpins all of these services, as well as powering the devices most of us take for granted such as fridges, washing machines and light bulbs,” Birol said.

“In many countries, electricity is critical for operating the ventilators and other medical equipment in the hospitals treating the soaring numbers of sick people,” he added. “In such an unsettling and rapidly evolving situation, electricity also ensures the timely communication of important information between governments and citizens, and between doctors and patients.”

The IEA chief said the current situation had also shown the need for flexibility in power grids—the ability to shift between technologies such as power plants that run on fossil fuels and on renewable energy such as solar and wind. INQ