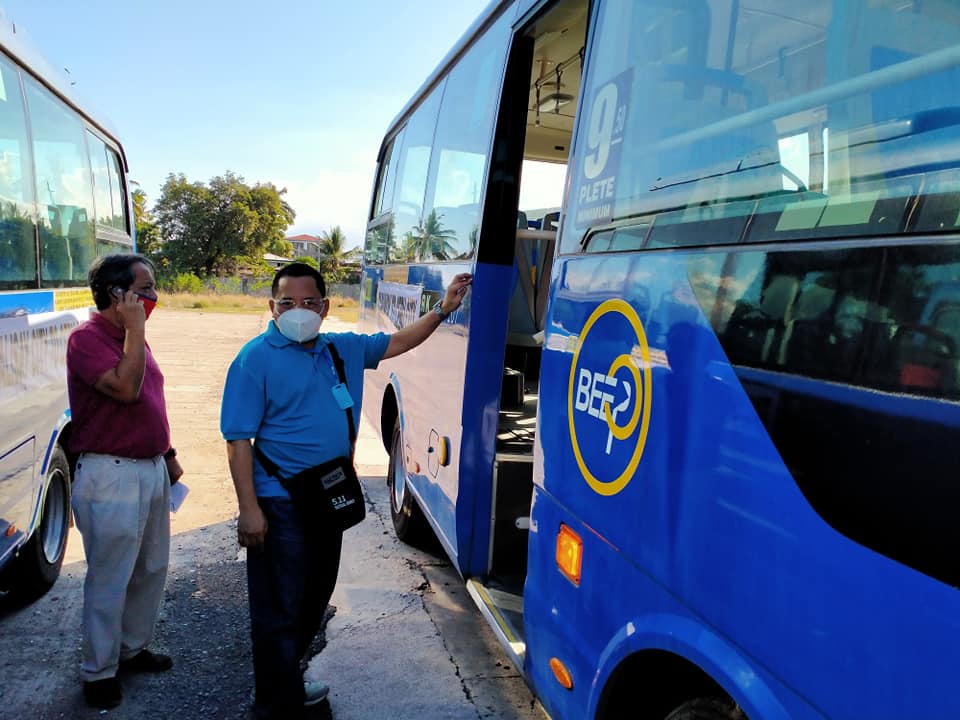 The Land Transportation Franchising and Regulatory Board in Central Visayas (LTFRB-7) has already given a go signal for the beeps to temporarily operate in the two routes.

The commuting public can wait for the bus at the Alturas Terminal in Barangay Tabunok and beside the church in Barangay Poblacion.

The minimum fare would start at P11 and can go up to P24 from Poblacion to Taboan or P21 for Tabunok to Taboan.

The buses will still accommodate half capacity with respect to social distancing and yellow X-marks on the seats to indicate which seats can be occupied or not.

The city government has urged the public to follow the guidelines set for a safe beep ride, especially that the beeps will traverse an intercity route./dbs