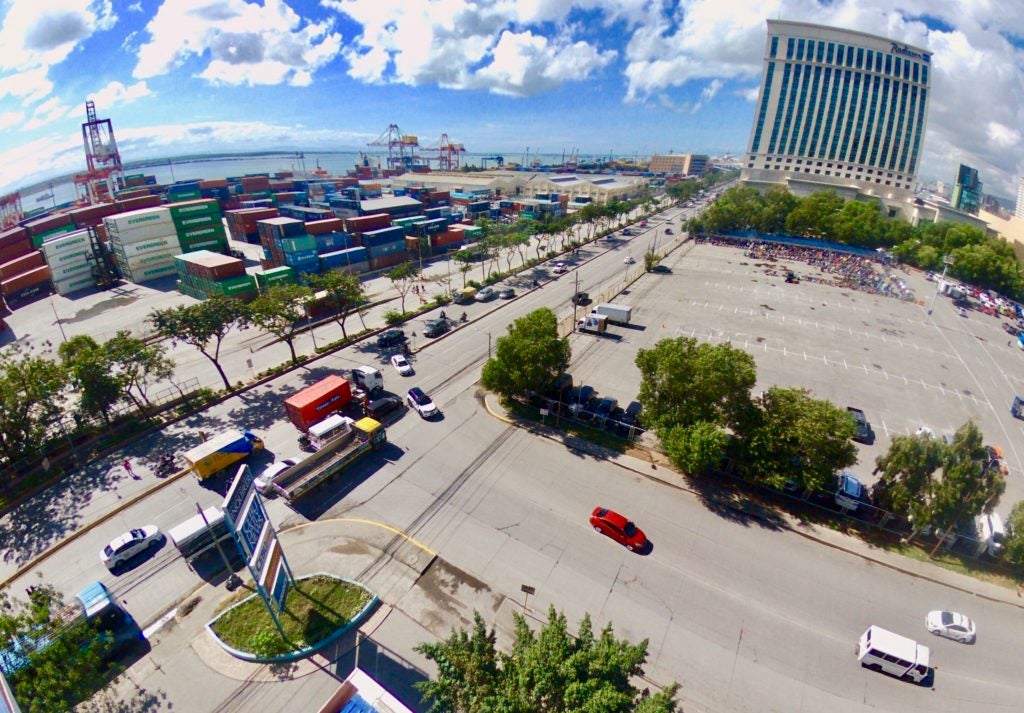 Data from the Philippine Statistics Authority (PSA) showed that Central Visayas is the country’s region with the highest quantity of goods traded out, with 2.7 million tons, and accounting for a 58-percent share of the nation’s total.

When translated to monetary value, this amounted to approximately P20.4 billion.

According to the same report, all regions in the Visayas area had the highest favorable or positive trade balances in the same period.

For the first quarter this year, Central Visayas only bought-in goods from other provinces and regions worth P14 billion.

Trade balance refers to the difference between the value of goods moved out and bought in.

While the quantity of domestic goods traded out from Central Visayas may have increased, however, their value was lower compared to the P25 billion and P32.5 billion recorded during the last and first quarters of 2020 respectively.

“Data on the inflow and outflow of commodities in the different regions of the country are used to construct inter-regional and inter-industry relation tables. These serve as bases in the formulation and implementation of various regional development programs like countryside development and port planning,” PSA added.

Due to the lingering effects of the COVID-19 crisis, the quantity and value of domestic goods traded in the country for the first quarter of 2021 continue to decline.

They also said 99.9 percent of all commodities traded were through water.