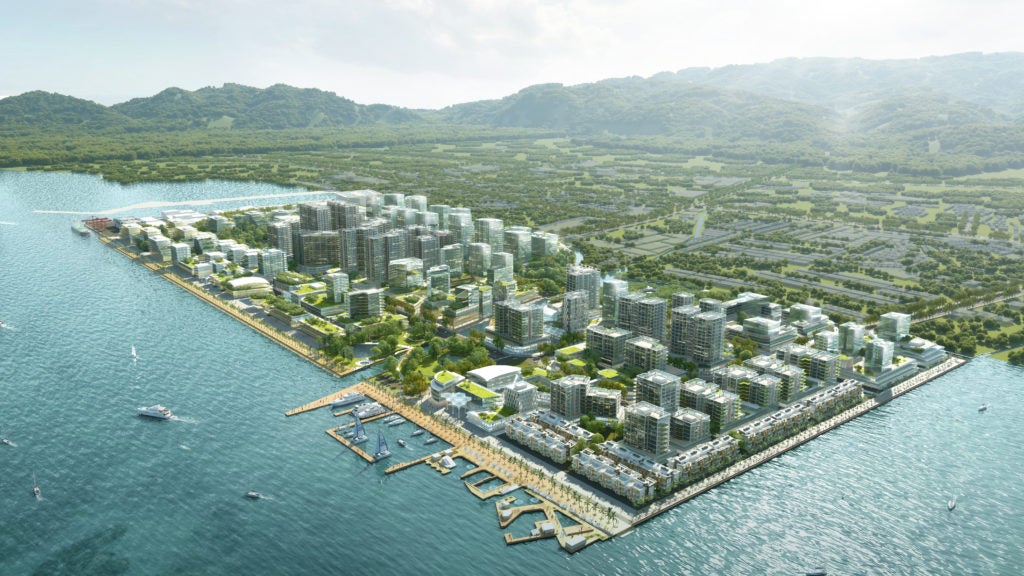 MANDAUE CITY, Cebu — The Philippine Reclamation Authority (PRA) has already given its go signal for the P20 billion Minglanilla Techno-Business Park or the Ming-Mori reclamation project to proceed.

Soberano is also chairman and president of CLI affiliate, Ming-Mori Development Corp., the developer and manager of the 100-hectare technohub that is envisioned to become Central Visayas’ regional growth center. 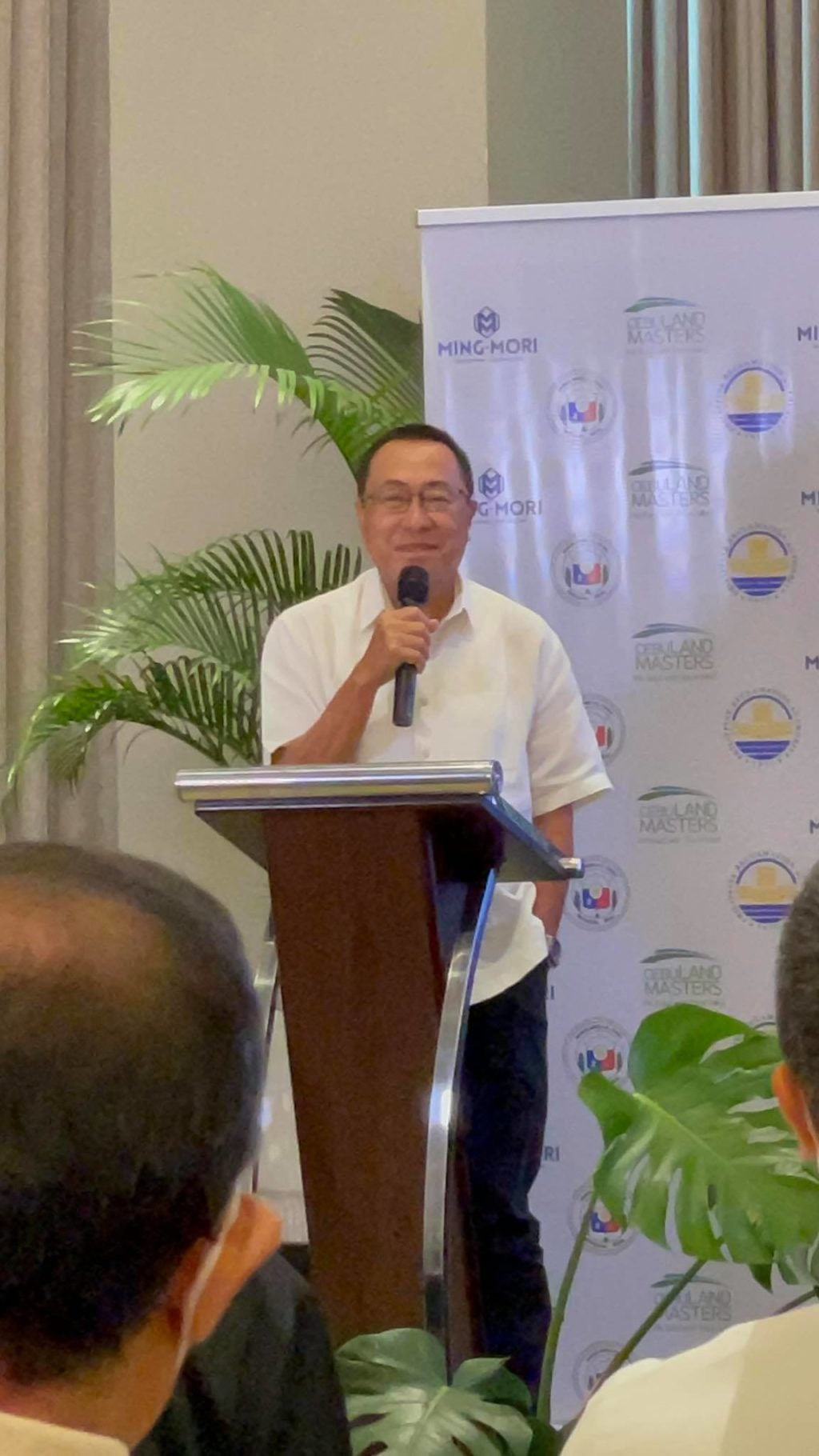 “The project will take CLI to a brand-new level and widen the range of our customer base to include light-industrial and technology-driven companies,” Soberano said in a statement.

“We aim to achieve a balanced and mutually supporting relationship between urban mixed-use development, light-industrial land use and environmental stewardship. This will be our formula for sustainable growth and development,” he added.

PRA coordinates and administers all reclamation projects in the country and its approval is an indication that “the government has thoroughly evaluated the undertaking,” CLI said in a statement. 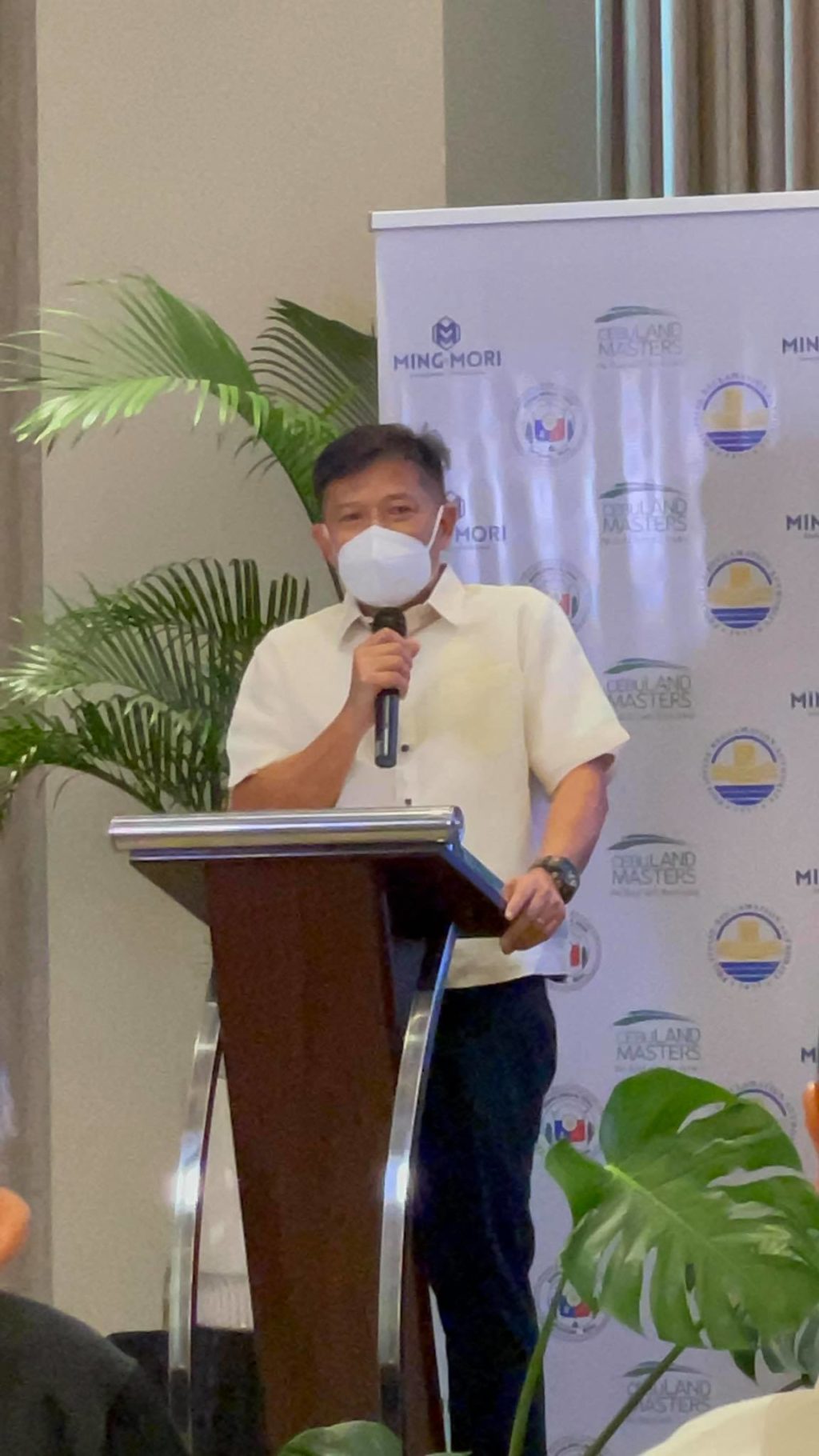 In 2020, the Ming-Mori project was issued an Environmental Compliance Certificate (ECC) by the Department of Environment and Natural Resources (DENR) after more than five years of rigid and comprehensive review.

CLI will develop and manage this high capital project with the support of its bank partners.

Early this year, the company was able to secure P3 billion notes at a very competitive rate to fund the early works for Ming-Mori project starting at the fourth quarter of 2021.

CLI has also strengthened its capital base by declaring 123 percent stock dividends to shareholders as of June 18, which will be paid on or before July 14. This move prepares the firm for any capital raising in the future.

“This is one of CLI’s biggest projects thus far. Because of the scale of this project that will take several phases to develop, we have carefully and meticulously planned it to be sustainable and supportive of future generations,” Soberano said.

Ming-Mori will also have its own port facilities to connect its industries with the global economy.

To further attract locators, Ming-Mori’s first phase will include commercial, residential and institutional zones “to create enough diversity to make it a vibrant community at the outset,” Soberano said.

Jobs that will soon be offered by its light manufacturing firms is expected to “draw workers and their families into the area to create a critical mass of residents supported by residential and commercial areas, schools, churches, and other institutions.”

“As more areas become available and are developed, CLI envisions a vibrant waterfront community with lifestyle, business and industry woven together.”

Mayor Pena, for his part said, the “Ming-Mori Techno Business Park is the long-awaited realization of a dream of many Minglanillahanons that would later become a representation of progress that all of us will be forever grateful for.”

The Minglanilla Techno Business Park has been masterplanned by globally acclaimed Singapore-based Surbana Jurong Consultants, one of the most successful urban and infrastructure consulting firms in Asia with projects in over 30 countries. /dbs

Read Next
Leni vs. Sara