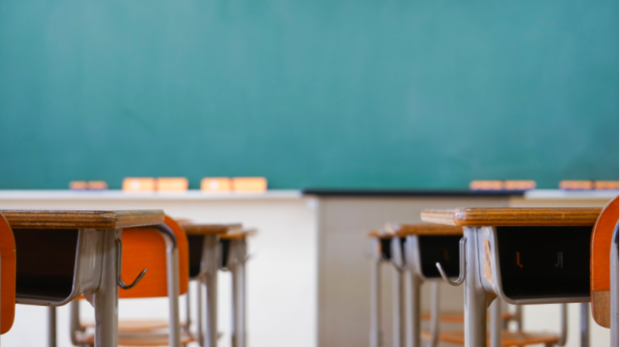 CEBU CITY, Philippines – A total of 20 private schools in the country joined in the growing list of schools that joined the pilot implementation of limited face-to-face classes.

But in Central Visayas, only one made it so far.

The Department of Education (DepEd) announced that the Sisters of Mary Schools Inc.-Boystown in Minglanilla, Cebu was approved to proceed with resuming in-person classes.

Dr. Salustiano Jimenez, director of DepEd in Central Visayas (DepEd-7), said Boystown’s in-house learning setup was one of the primary factors why officials allowed it to go back to the traditional style of teaching.

“First of all, the school is located in Cebu province, which is a low-risk area (for COVID-19). Second, the school’s arrangement has been in-house learning. Or bubble,” said Jimenez.

However, the DepEd-7 top official clarified that the school also managed to pass all requirements needed to go back to face-to-face classes.

“This is not just for formality’s sake. The school actually complied with all requirements we asked,” he explained.

He added that they are processing the application of Sisters of Mary Schools Inc. – Girlstown in Talisay City, also in Cebu province.

“We’re hoping in the coming weeks or months, more private schools in the region will be permitted to go back to face-to-face. Actually, we are getting more inquiries from other private schools that are planning to submit their applications,” Jimenez added.

Over 100 schools nationwide were allowed to resume in-person classes, most of which are public schools.

In Central Visayas, there are at least eight of them, and all of which are from Cebu province. /rcg

IN PHOTOS: 1st day of face-to-face classes in Cebu

Read Next
Electricity rates up due to fuel, WESM prices