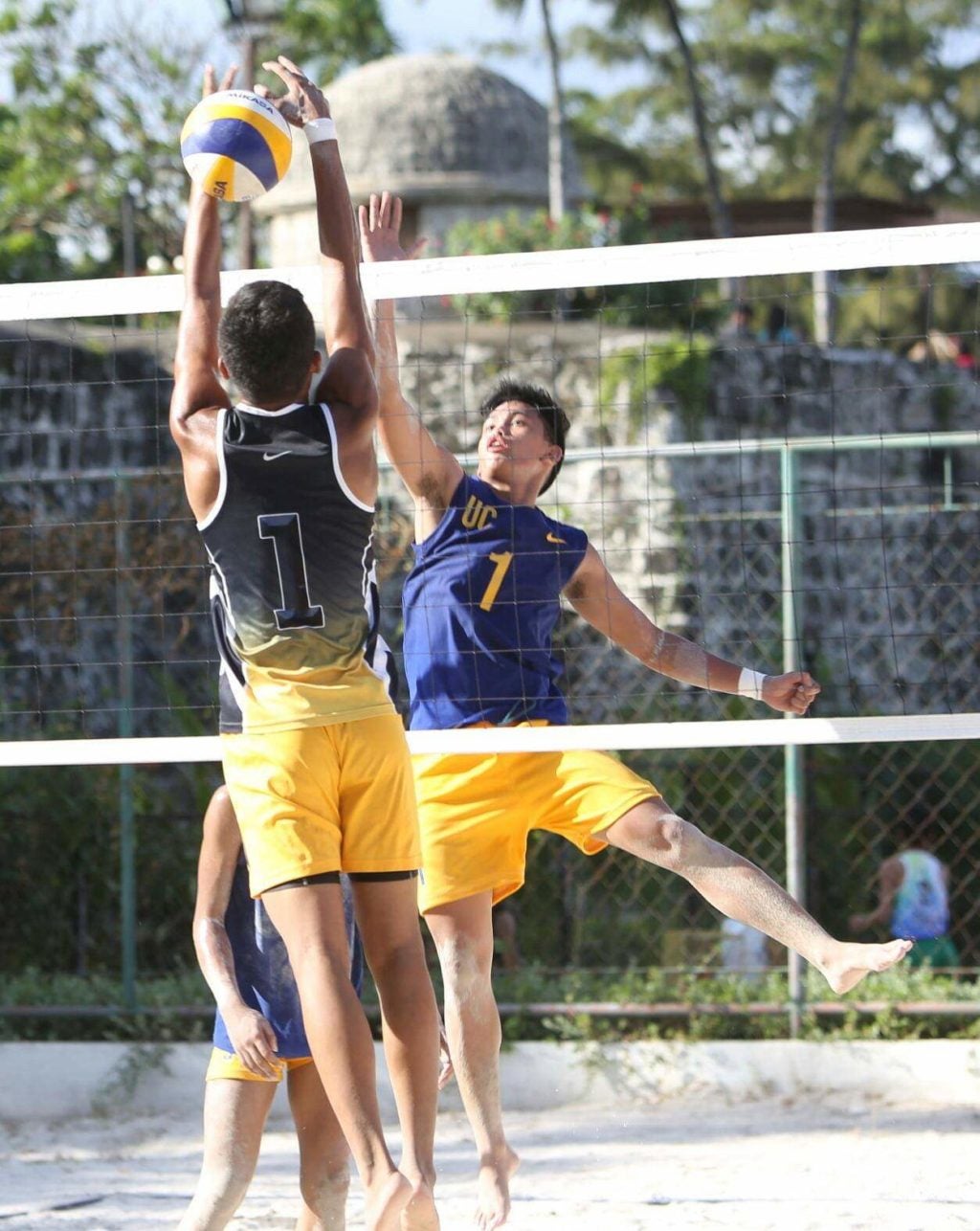 Six Cesafi member schools are vying in the tournament according to tournament director Jordan Paca who revealed his excitement to welcome back the athletes after a two-year hiatus due to the COVID-19 pandemic.

According to Paca, some of the players managed to keep themselves in shape amidst the lockdowns and restrictions brought by the health pandemic through online training in the comfort of their homes.

Meanwhile, some athletes do self-training to prepare for the Cesafi season.

Last April 22, the Cesafi Season 2022 which is considered a modified season due to the restrictions brought by the Covid-19 pandemic officially opened with 13 sports events being calendared including beach volleyball which will run until Sunday.