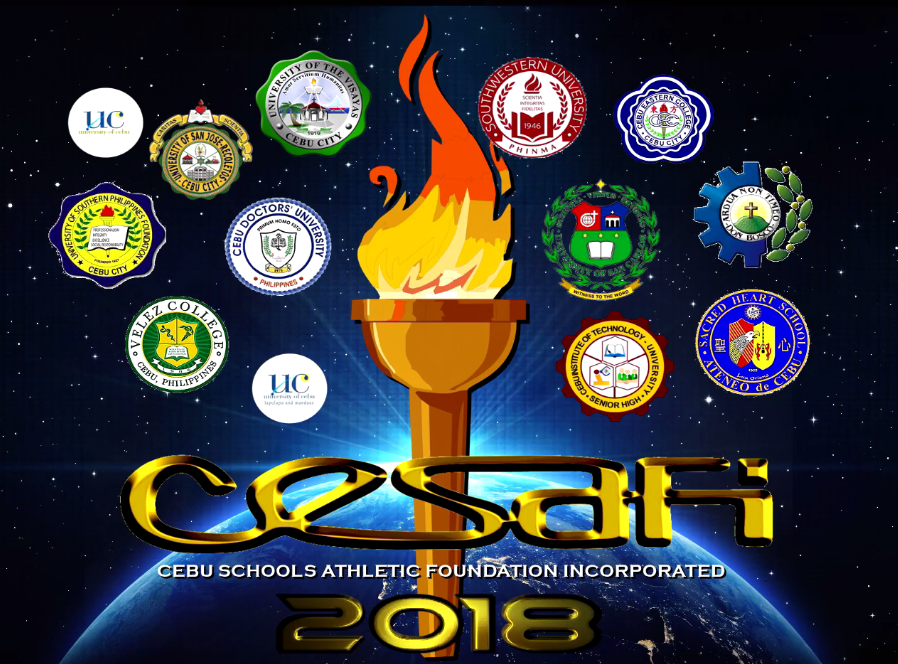 It has been announced in 2021 that Cesafi will resume this year following a two-year hiatus due to the Covid-19 pandemic.

From April 8, the opening of Cesafi’s 2021-2022 season was moved to April 23 according to UV’s athletic director Chris Mejarito in an interview with CDN Digital.

In addition, Tiukinhoy also announced that this season’s sports events are going to be “modified games,” which means that health and safety protocols will still be followed by both the audience and participating teams.

Phil Mercader: Watch him rise from the abyss of despair

Read Next
Break the stigma: Coping with mental health issues