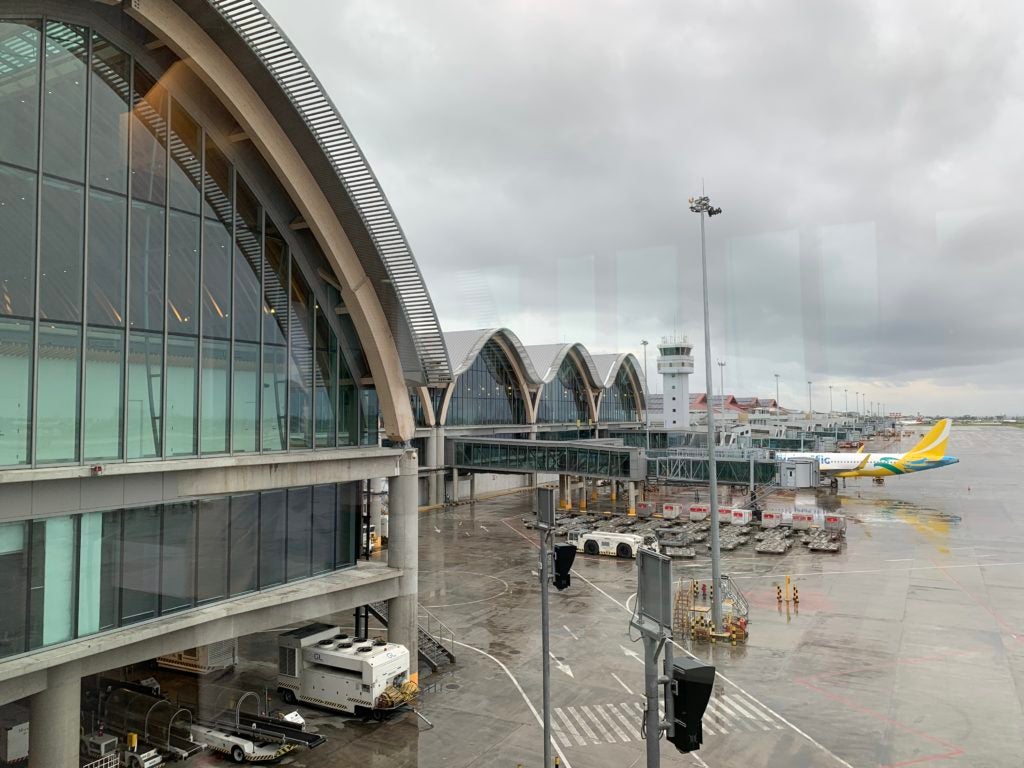 CEBU CITY, Philippines – Flights in and out of the Mactan-Cebu International Airport (MCIA) have resumed on Tuesday, October 25, airport officials announced.

Both the Mactan-Cebu International Airport Authority (MCIAA) and the GMR-Megawide Cebu Airport Corporation (GMCAC) made the announcement simultaneously on Tuesday morning.

Passengers, however, are still reminded to coordinate with their respective airlines for the status of their flights before proceeding to the airport.

Fortunately, all 173 people on board the A330 jet survived.

Due to the incident, airport authorities had to close the runway, prompting local and international carriers to reschedule their flights or cancel them.

It also resulted in hundreds of passengers being stranded at MCIA. The Department of Tourism (DOT) earlier reported around 530 passengers of international flights were left stranded at the airport.

Meanwhile, representatives from Korean Air and officials from the Korean Office of Civil Aviation have joined local authorities in investigating the real cause behind flight KE631’s problematic touchdown which resulted in a runway overrun crashing to the approach lights beyond the threshold of runway 04.